What happens when someone sacrifices his own happiness just to keep someone else happy? This is the story of an exciting new Marathi movie: “Majha Mee”.
The story revolves around Saurabh; whose mother forces her desires and decisions on him ever since he was a child. Saurabh’s dreams & wishes are ignored, his love is shattered. However he accepts the decisions because of his love for his mother.
How will Saurabh’s life change due to this? How will he confront the wrong decisions in his life? Will he stand up for himself? Will he listen to his heart?
These questions confront most of us in our daily life as well. Watch this movie to understand how one can live for him/herself while fulfilling responsibilities.
AVNV motion picture produced “Mazha Mee”, in which Prasad oak essays the lead role of Saurabh will release all over Maharashtra on 23rd Aug 2013. 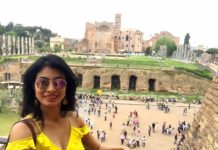 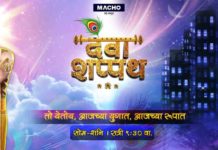 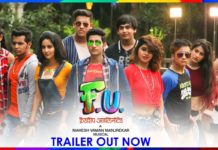 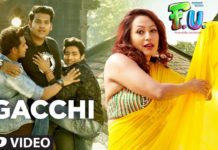