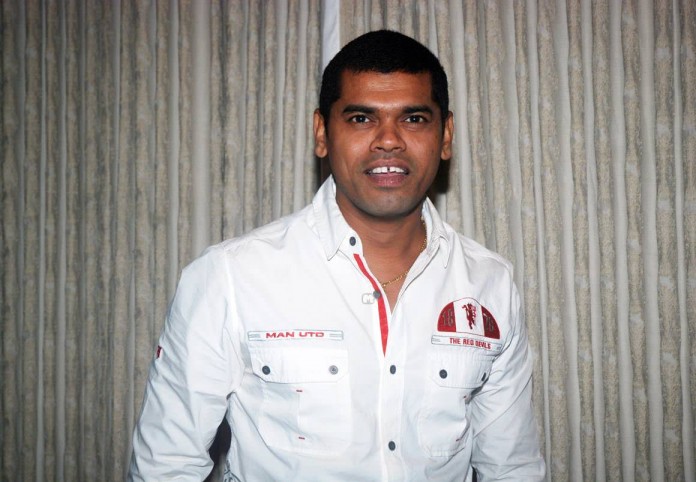 Though Siddharth Jadhav has been working in Marathi films extensively he is seen in Hindi films as well. He created a laugh riot in Rohit Shetty’s Golmaal and TV series Comedy Circus will be seen in another Hindi film. The film is titles Gour Hari Dastaan and directed by Anant Mahadevan. The film stars Vinay Pathak, Konkana Sen Sharma and Divya Dutta.

Siddhu will be seen as a guest appearance in this film. He is known for his comedy roles and funny avatars, hence audience is curious about this new role.