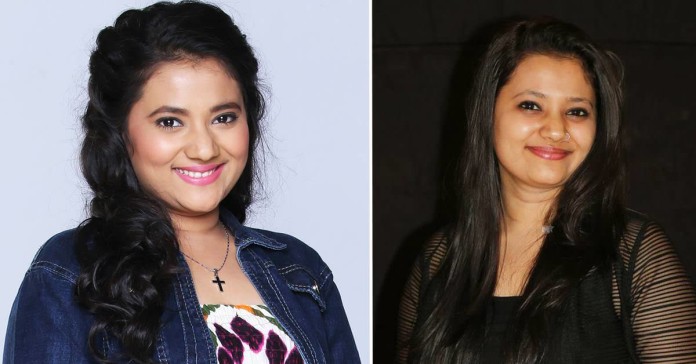 Today is her birthday (28th January) and wishing her best of everything because she is the best, awesome and always ready to entertain audience with her cuteness behavior. Dil Dosti Duniyadari fame Pooja Thombre popularly known as Ana has won millions of hearts by her innocence and cuteness.

‘Dil Dosti Duniyadari’ television serial has reached the new horizons of popularity and Pooja’s performance in it is so flawless that her character Ana is bound to be adored by the fans of 3D.

Zee Marathi channel recently decided a unique initiative to promote the most favorite and popular show ‘Dil Dosti Duniyadari’ by conducting a 3 city rock concert targeted at the youth of Maharashtra. Today the concert is going to be in Mumbai and Pooja is going to have the Birthday celebration at 3D rock concert.

The bubbly girl is extremely excited as on the occasion of her birthday she is going to perform in front of her fans. At the same time she is clueless about the surprises that she is going to get from her dear ones. No wonder that her birthday is certainly going to be the most memorable one.

It seems that this year Pooja is going to have blast on her special day. Let us make sure she has a birthday full of crazy love from her fans & members of ‘Majhghar’, special fun and wonderful surprises. 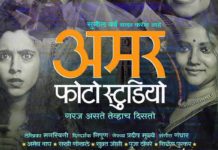 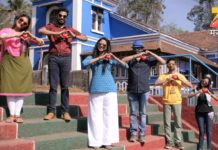 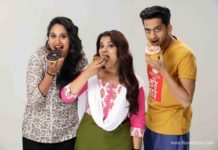 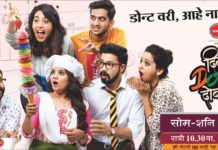 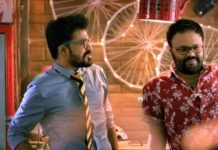 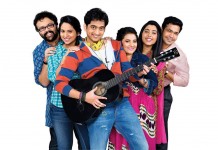 Dil Dosti Duniyadari’ – When will be the next season?