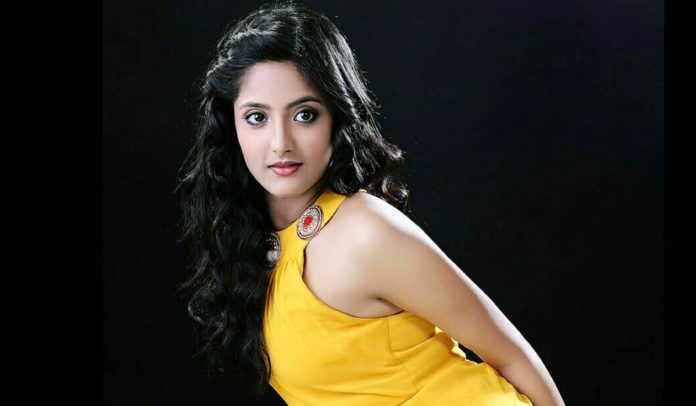 This film spotlights our society’s hypocrisy & inability to understand the relationship of friendship between a girl & a boy. ‘Odh’ is one such tale of pure friendship. Ulka will share the screen with veterans like Mohan Joshi, Bhau Kadam, Bharat Ganeshpure, Shashikant Ketkar & Jayvant Bhalekar. The shooting of this film has already kicked off at places like Latur, Tuljapur & Takviki. Ulka has previously starred in Hindi, Tamil & Telegu films. Ulka is now working on her Marathi which can benefit her performance.

The story & screenplay of ‘Odh’ is written by director Dinesh Thakur whereas the dialogues are penned by Ganesh Kadam. The songs for ‘Odh’ are written by Abhay Inamdar, Sanjali Rode, Kuku Prabhas & Kaustubh. The compositions to these songs are credited to Pravin Kunvar whereas they are sung by popular singers Swapnil Bandodkar, Dr. Neha Rajpal, Rohit Raut, Anandii Joshi & Javed Ali. The cinematography of this film is done by famous cinematographer V. N. Reddy’s son, Ravikant Reddy.