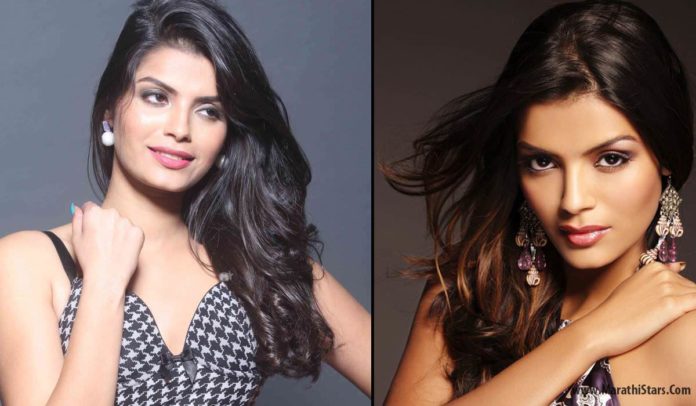 ‘Kingfisher Calender Girl’ is considered to be a prestigious tag that works as an entry ticket to Bollywood. Sonali Raut is one such star who entered Bollywood through this way. And now she is all set to enter the Marathi entertainment industry!

So now she is all set to enter Marathi industry with an exceedingly hot item song. It will be interesting to see how different will this song be from her previous work in Bollywood. Not to forget the glamour baggage that ‘Kingfisher Girl’ Sonali will bring to the Marathi film in which this item song belongs. The film is titled ‘Hero’ & the song will be shot soon!