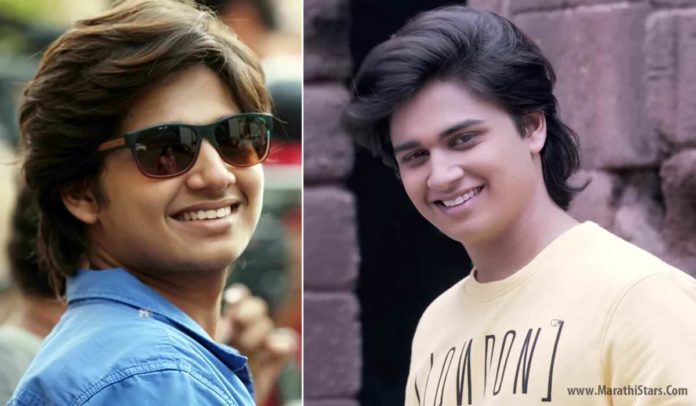 Usually people say it’s easy for star kids in every way in the industry. But our Marathi entertainment industry is different from others. Even before a star kid gets an important opportunity he/she needs to prove himself & then throughout keep working hard.

Yesteryears Marathi Superstar Laxmikant Berde’s son Abhinay Berde is one such talented young artist. Abhinay studied in Mumbai’s Mithibhai College & has been a part of Mithibhai’s drama group. He performed at many inter-collegiate one act play competitions & proved his merit by winning best awards as well! 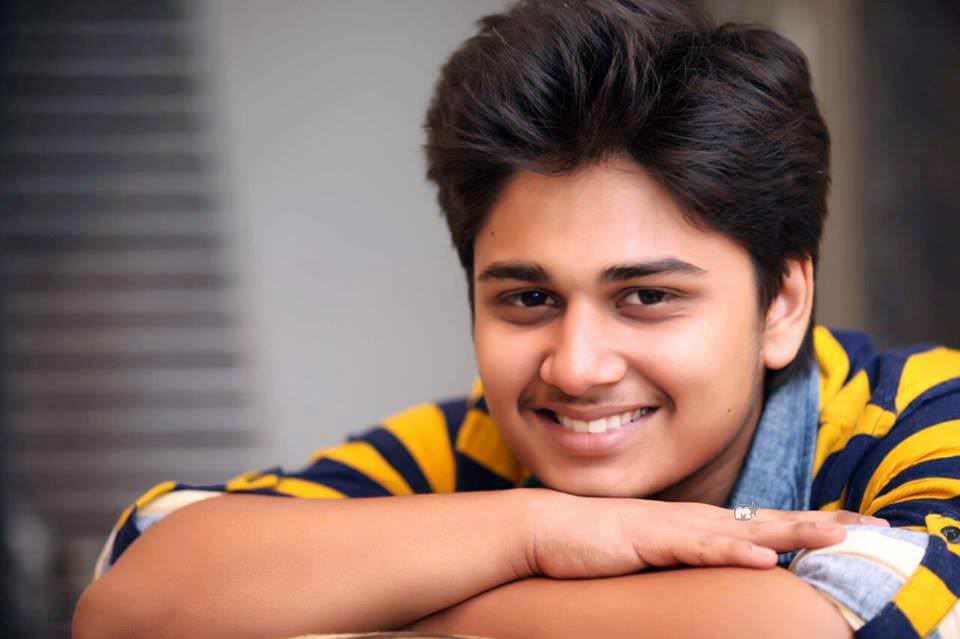 Abhinay has also been involved in a theatre group named ‘AmyGo Productions’ that performs at prestigious Pruthvi Theatre & other important venues all over the nation. Junior Lakshya ‘Abhinay’ also reminds of his mother as he looks so much like her! 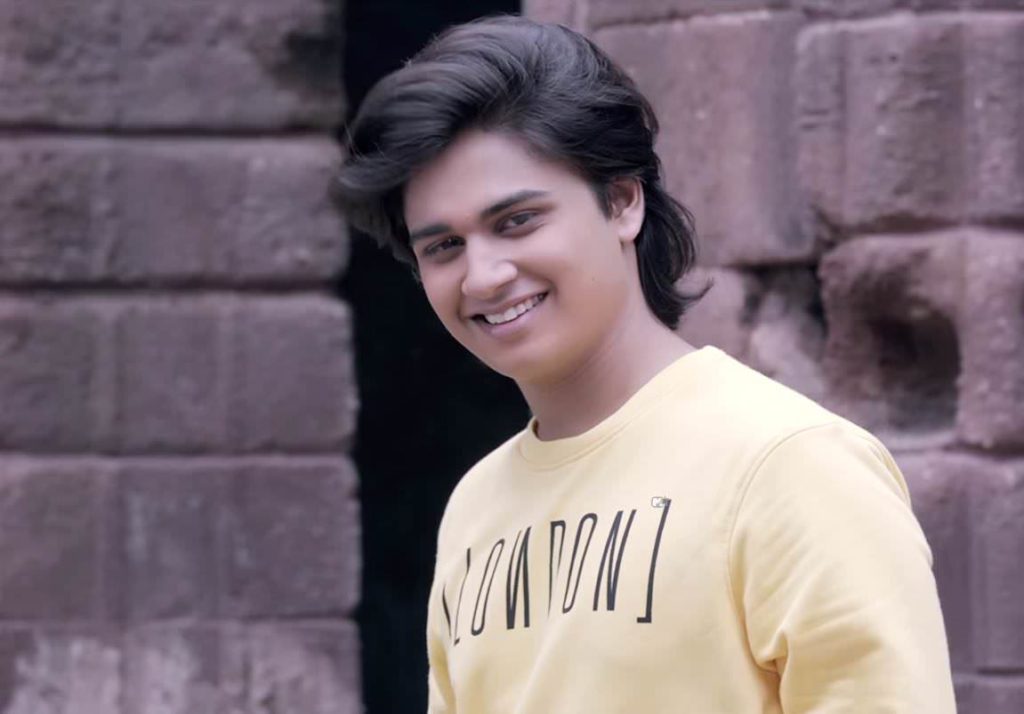 Abhinay will soon be seen in a new romantic Marathi film directed by Satish Rajwade titled ‘Ti Saddhya Kay Karte‘. In this film Abhinay is cast opposite the beautiful singer turned actress Arya Ambekar. In this film Ankush Chaudhari & Tejashri Pradhan play the grown up versions of Abhinay & Arya.