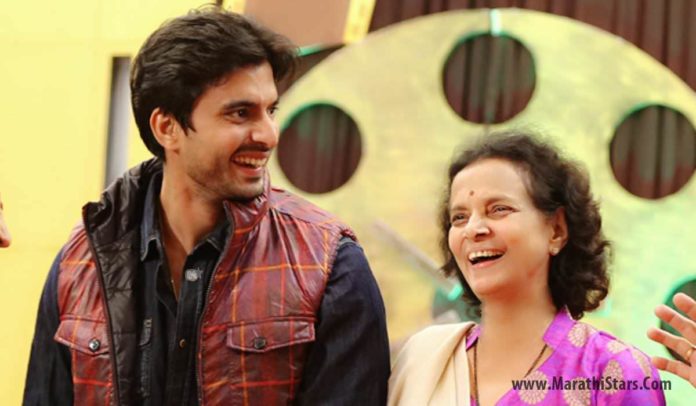 Actor Gashmeer Mahajani is currently busy in dubbing & promotions of his upcoming film. Hence, he is currently in Mumbai & his mother is in Pune. But he has taken a day off from his busy schedule to spend time with his mother on Mother’s Day (14th May). He has even planned to watch a film with his mother.

Gashmeer considers his mother a ‘Businesswoman’ because she has produced a product called ‘Gashmeer Mahajani’. He feels whatever he is today’s it’s all because of her. Gashmeer says, “When I was 15, we were in huge financial trouble, even our house was taken away by the bank & then only because of mother’s support I started my dance academy & an event management company.” 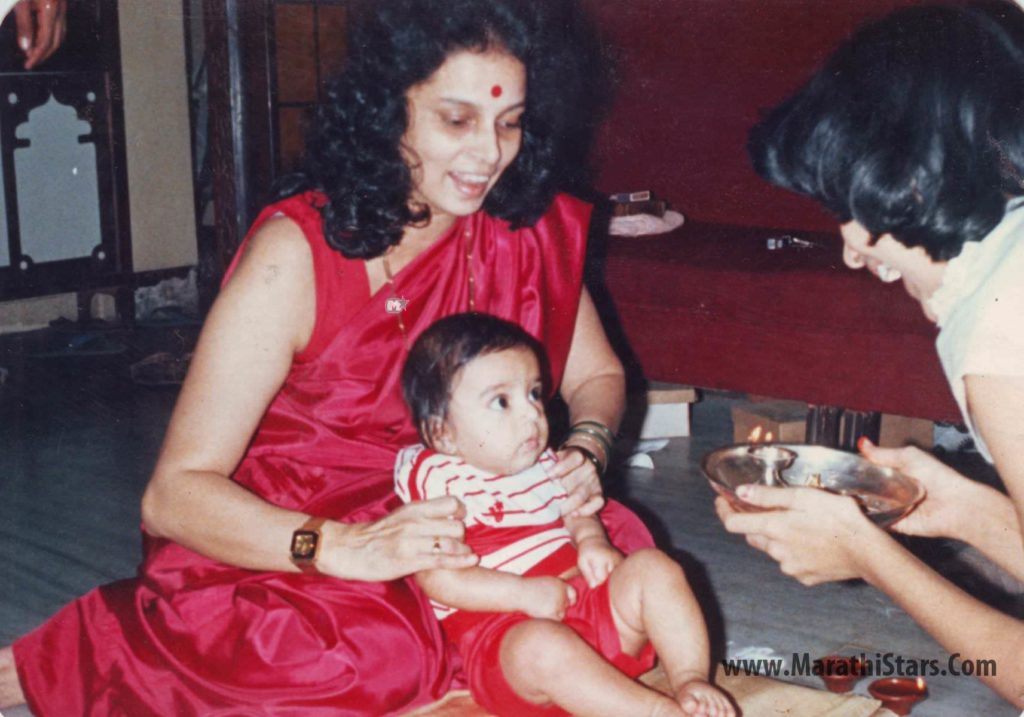 Further he adds, “And in those times my mother too was working in a hotel as a house keeper at mere 3 thousand rupees at months. In those times I have myself distributed leaflets about my company on the road as I learned from my mother that no work is small.”

When asked about what gift will he be giving his mother on mother’s day, Gashmeer says, “My mother always wanted to travel to America. Last year I completed that dream of her. This year I am gifting her gold bangles as she didn’t have them. And if she wants to do any shopping on Mother’s day I’ll be ready!” 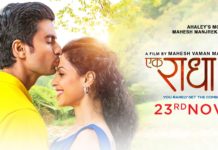 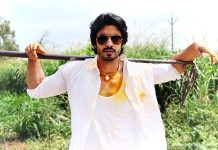