Ravi Jadhav has become a brand in himself. There is a certain excitement attached to everything he is related to these days. What sets him apart from his peers is his smart marketing strategies and their design. Ravi Jadhav – a JJ School of Arts grad – has a beautiful sense of aesthetic and that shows from his films and promotion. 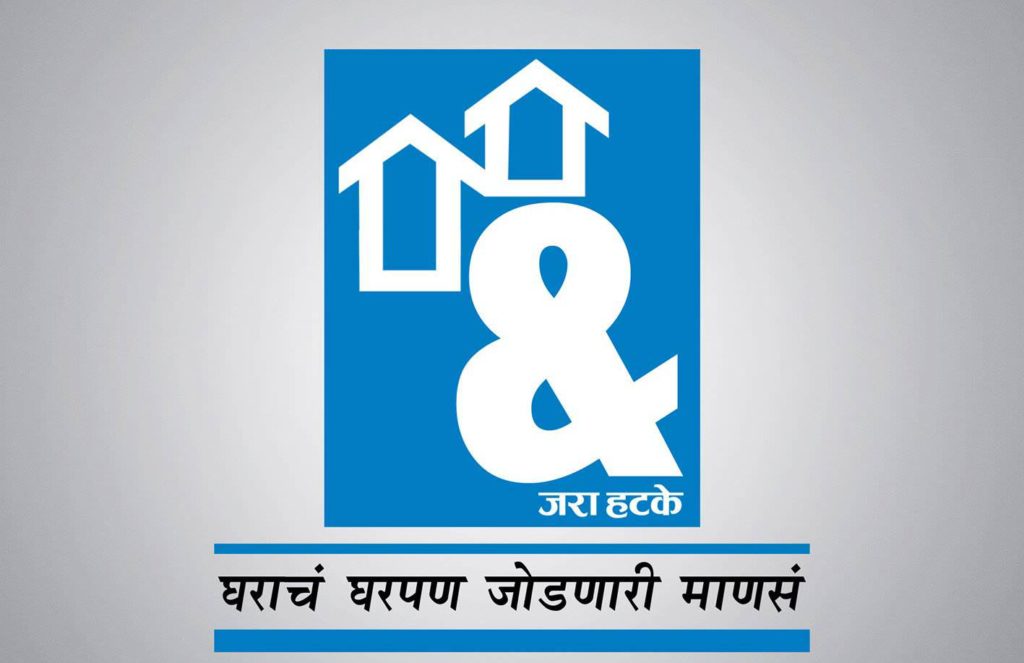 The upcoming film ‘& Jara Hatke’ has been co-produced by him along with Krushika Lulla. And the stamp of Ravi Jadhav is visible in the promotions. The use of the ‘&’ in posters has caught the attention of the public. Each of the posters released have a uniquely designed ‘&’. Design is not only trying to be fancy but there is some thought behind them as well.

‘& Jara Hatke’ is directed by Prakash Kunte who had made the popular film ‘Coffee Ani Barach Kahi’ last year.He has teamed up with writer Mitali Joshi for the upcoming film. It is about a middle-aged couple deciding to remarry and how their adolescent children try to cope with their decision. It stars Mrinal Kulkarni and Bengali actor Indranil Sengupta in the lead roles along with Siddharth Menon and Shivani Rangole as their children. It is Indranil’s debut in Marathi cinema. We will be witness in an interesting mix of Bengali and Marathi culture in the film.

The film portraying changes in relationship equations will release on 22nd July, 2016.