Amitabh Bachchan is a superstar not only because he is a talented actor, but also a great human being. As yesteryear actress Sulochana celebrated her 86th birthday, Amitabh did not wish her on phone or through social media, but visited her personally to her house as a surprise. 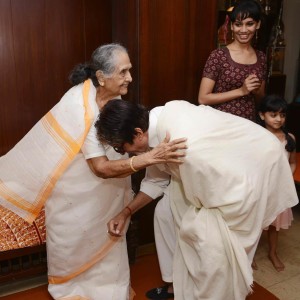 It was a surprise for Sulochan and her family as Big B decided to wish her in person in the early morning. He also chatted with her for some time. Later, Bachchan published some images of this meeting on his social media accounts. Bachchan also remembered Sulochana’s acting and said that she is still graceful and full of life.

Bachchan expressed his feelings on social media as “Sulochana ji, Mother to so many leading men in films – soft gentle and endearing .. 86th birthday !

Sulochana has played on-screen mother of many Bollywood heroes, but her films with Amitabh were immensely liked by the audience. 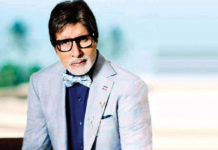 Amitabh Bachchan To Star in a Marathi Film! 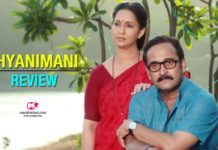 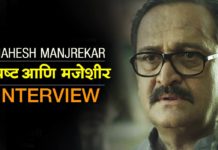 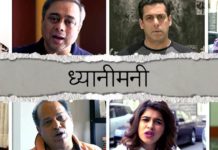