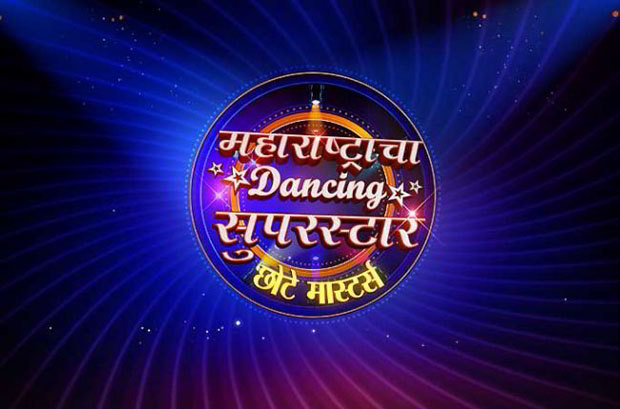 Maharashtracha Dancing Superstar – Chhote Masters, to be hosted by Chinmay Udgirkar, is a unique platform where young dancers will be given to opportunity to perform any dance form of their choice across Indian and Western dance style. The contest is open for solo, couple and group performances and will be judged a team of leading performers and choreographers from the industry.

Auditions for Maharashtracha Dancing Superstar – Chhote Masters will be held in Pune and Kolhapur on Sunday, 18 August 18 2013 with other cities in following weeks.

Watch this space for more information on the audition cities and dates, show format and the names of the judges who will feature in Star Pravah’s Maharashtracha Dancing Superstar – Chhote Masters.