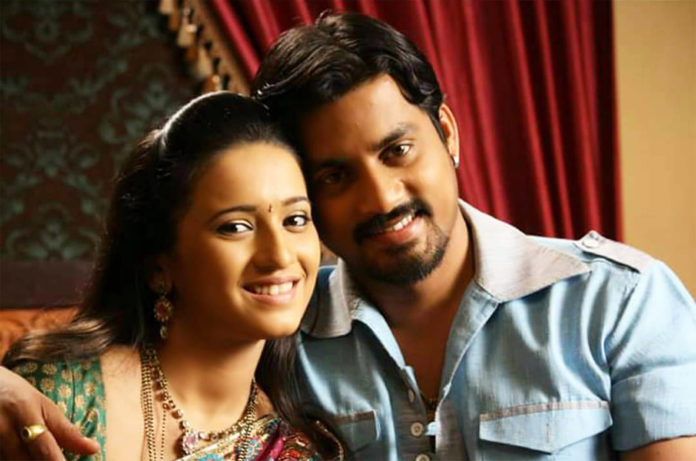 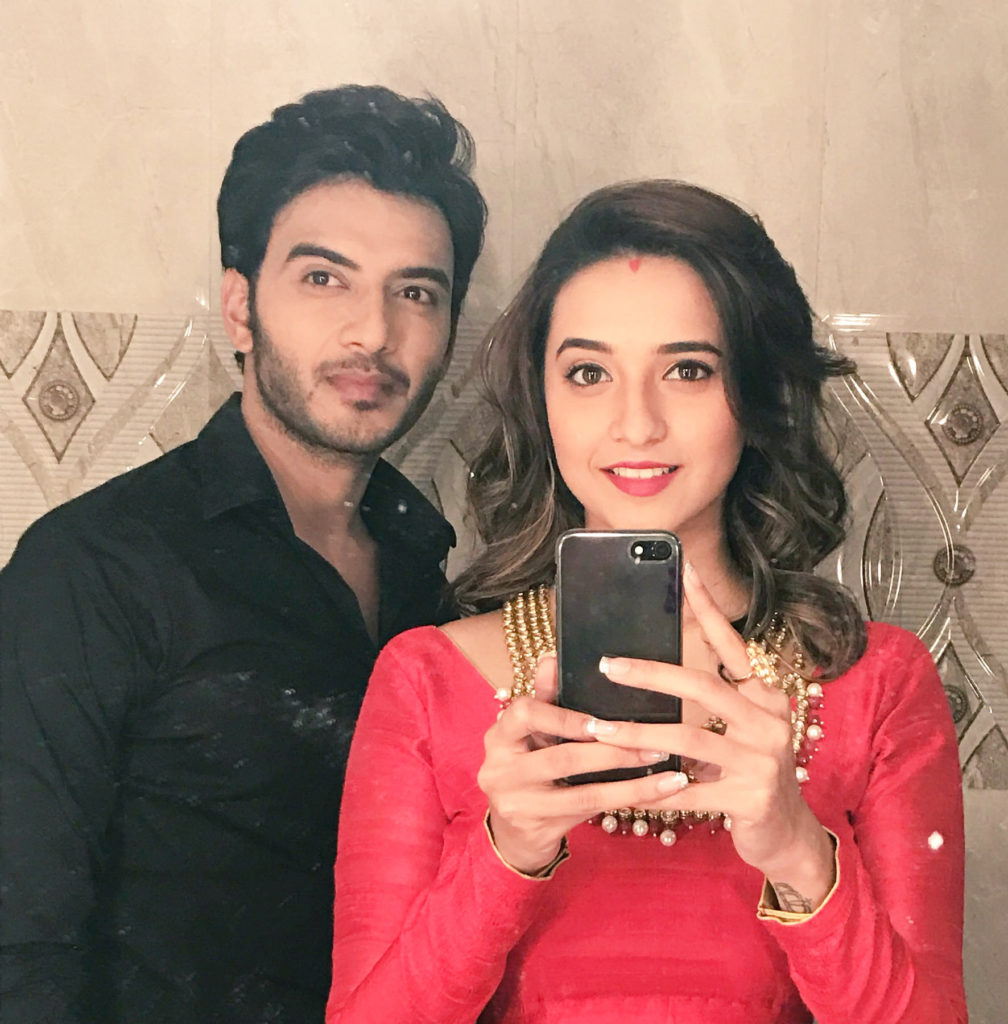 Sangram Salvi also urged to his fans that they vote for Shivani to make her win Bigg Boss! Vikram Singh Chauhan and Shivani’s jodi became very popular in Hindi Television and the both of them are good friends off screen, he said he enjoyed watching Shivani in Bigg Boss and felt she is playing really well and deserves to win.

While Shivani has become a household name in Maharahtra through Bigg Boss, her Hindi serila ‘Jana Na Dilse Dur’ is currently being telecasted in Indonesia titled as ‘Salemanachinta’ making Shivani a global star!