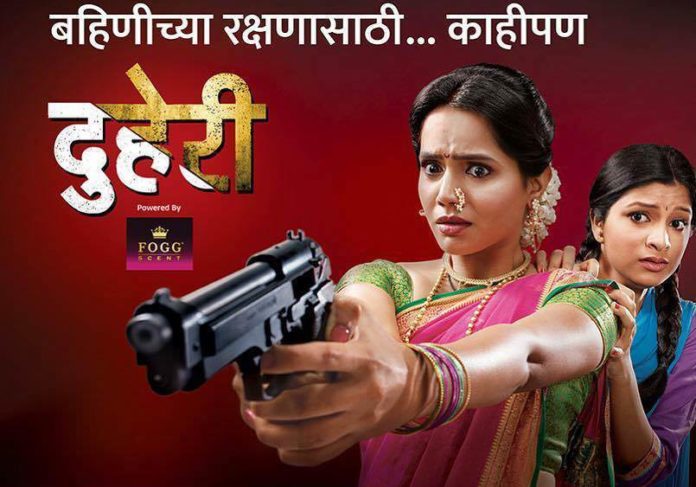 Generally, a husband, brother or a father is seen protecting a woman. A brother usually is the keenest of all to protect his sister. A sister gets strength from the fact that her dear brother will always protect her from the evils of the society. But even a girl has an equal responsibility to protect her sister and if need be she can give her all to protect her sister. Star Pravah is presenting the family thriller ‘Duheri’ with the same thought.

This is a story of Maithili – an idealistic but simple and loving girl from a small village, she likes to mind her own business; her younger sister Neha is the apple of her eye. She can go to any limits to just to make Neha happy. Just to protect Neha, Maithili has to change her identity and has to leave the comforts of her village. We will get to know what Maithili exactly does and what happens in the life of these two sisters from the television show.

Star Pravah through this television show is getting a solid thriller to the screens all around Maharashtra and beyond. High quality presentation and a galaxy of stars from the Marathi industry will be seen in the television show. Urmila Nimbalkar is playing the lead role of Maithili in the show, while Amruta Pawar will be seen as Neha. Most interestingly, Sunil Tawde, who is popular for his comic timing, will be seen in a negative role here. His performance in the role of ‘Parsu’ will no doubt impress one and all. Apart from aforementioned actors, senior actors like Nivedita Saraf, Ravindra Mahajani and Tushar Dalvi are also part of the cast.

Sanjay Jadhav has taken up the crucial job of presenting this TV serial and his work can be seen in the promos. The audience will be able to devour a quality story along with a thrilling suspense from the show. It is Sanjay Jadhav’s first such experiment on Television and thus everyone is quite excited for the show.

Identity and existence – what does Maithili choose between the two? Don’t forget to catch this exciting journey of hers in Duheri, from 30th May, Monday to Saturday at 8:30pm on Star Pravah and Star Pravah HD. 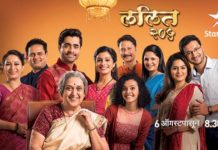 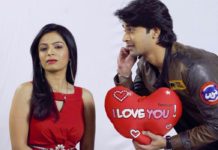 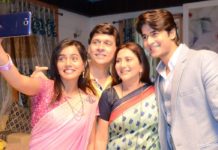 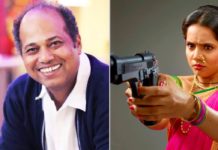 Duheri : In Conversation with Sanjay Jadhav 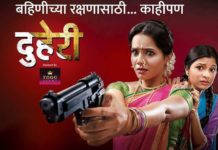