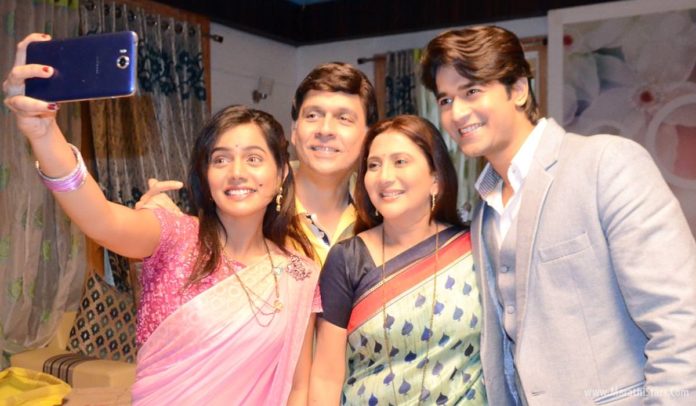 Sanjay Jadhav produced Duheri has reached an important milestone. The thriller TV series has enthralled one and all with its hatke subject. It’s 50th episode will be telecast today on Star Pravah.

The cast and crew had a gala time celebrating the occasion. A cake was cut on the sets in the presence of the cast of the serial – Urmila Nimbalkar, Sunil Tawde, Nivedita Saraf, Tushar Dalvi, Sanket Pathak and others! Sanjay Jadhav has already proven himself to be a successful executive producer with the hit TV serial Dil, Dosti, Duniyadaari that was a comedy drama. Now he seems to have found success with a serial as different as Duheri. The thriller TV serial has caught the interest of the audience and is likely to do the same in the future as well. 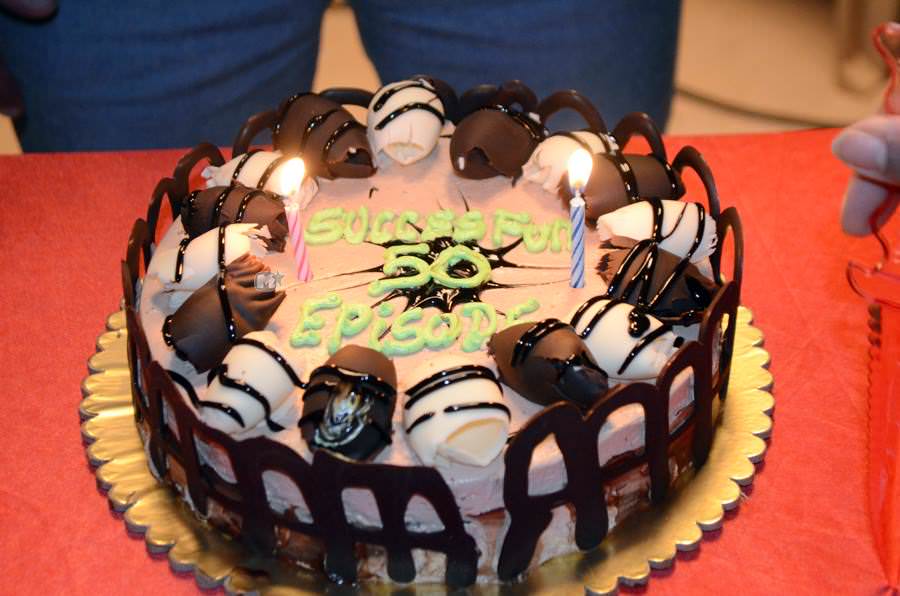 Here’s wishing that it goes on to celebrate its 500th episode as well!