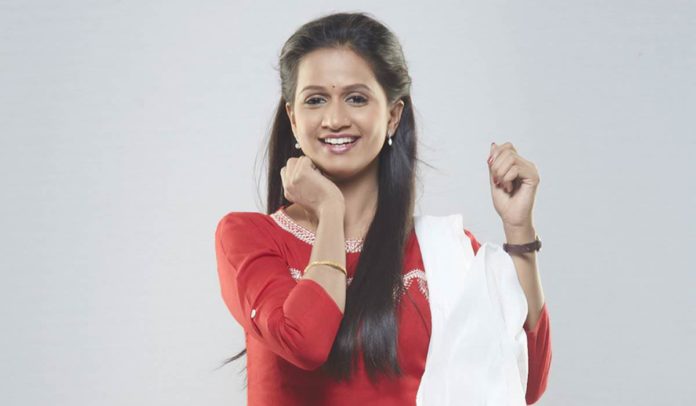 Zee Yuva’s latest offering ‘Katti Batti’ has received immense love and support from the viewers. Based on a twisted love story, the show rotates around the need of a small-town girl to maintain a balance between studies and her marriage in the story, Pushkar Sarad plays the role of Parag who hails from a middle-class service-oriented family and Ashwini Kasar portrays the role of Purva who belongs to a family who runs their own business. In the current track, Purva is planning to give up on her marriage to continue with her Ph.D.

Apart from her reel life character, Ashwini in real life too believes in the power of education. Ashwini herself is a graduate in Economics and has pursued her masters in Law. She then went ahead to practice in the high court under the supervision of an advocate. Ashwini believes that education is the strongest tool to overcome every problem and plays an important role to even learn acting.

Despite being an exceptional actress, Ashwini is also of the opinion that her education has played an integral role in teaching her how to act as well. Giving utmost priority to her education in reel life, her attitude towards education has been quite similar in her real life as well.