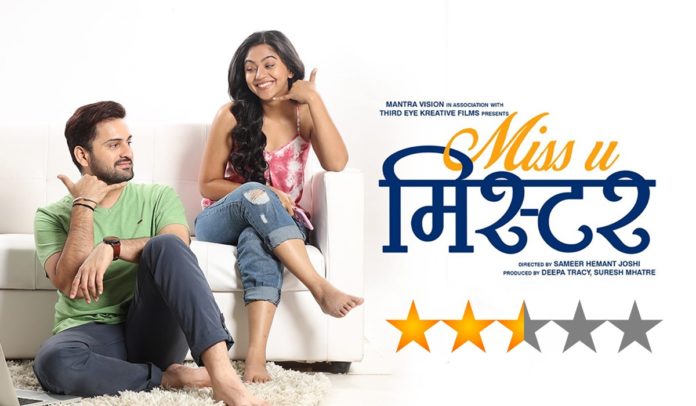 Quick Viewpoint: There isn’t a major flaw in the film that one can specify and say this is where it all goes wrong, but the film still goes wrong!

Final Verdict: If you are used to watching sloppy melodramatic love stories ‘Miss U Mister’ might appeal to you, for others it might be a problematic watch.