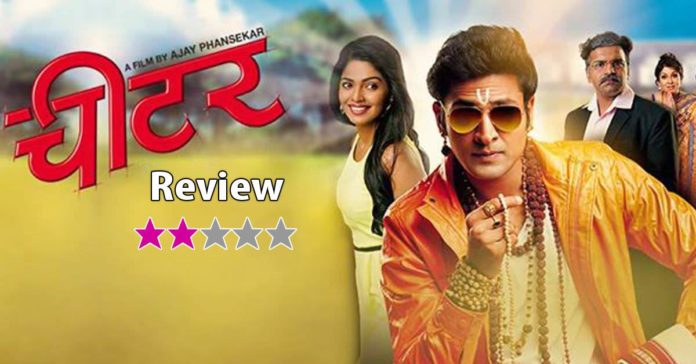 A horror comedy is a genre seldom explored in Marathi cinema. Horror itself is a rarely explored genre. So there was certainly a curiosity regarding the film. The main cast were also all quite capable enough. However, the film turns out to be a disappointment as it does not meet expectations at all. 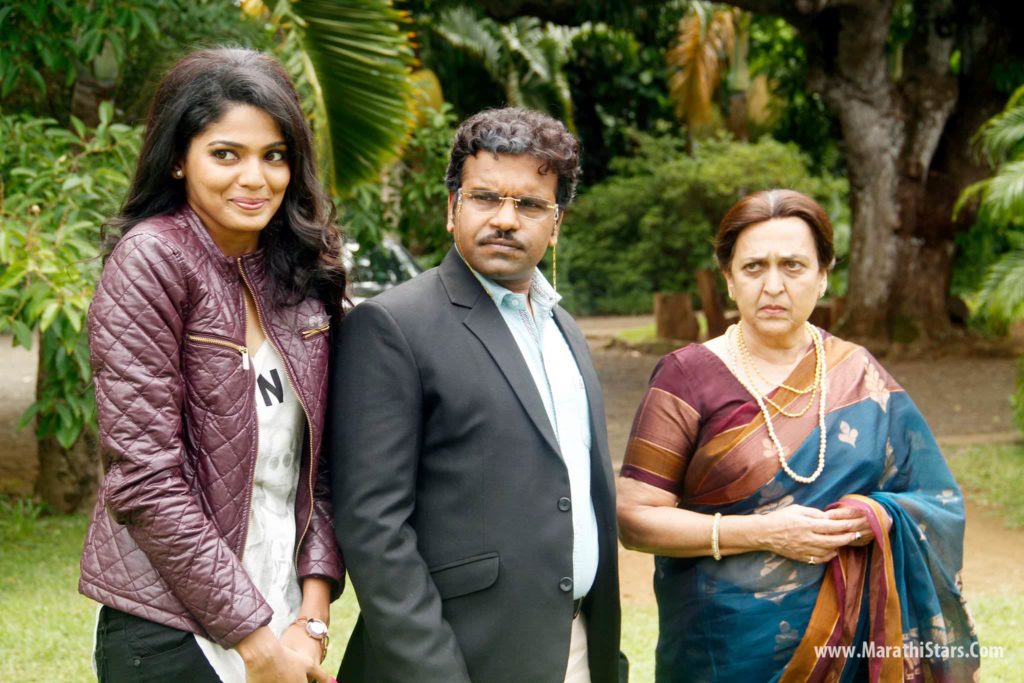 The plot isn’t bad at all. Abhay (Vaibhav Tatwawadi) is your quintessential ‘cool dude’ who spends most of his time cheating others (and hence the title of the film). Mrudala (Pooja Sawant) aka Mimo is a rich girl from Mauritius studying in the college and also happens to be Abhay’s girlfriend. Mimo’s rich family purchases another big bungalow in Mauritius and she called there to celebrate the event. But, as you can expect, the bungalow is haunted. Mimo asks Abhay to send an exorcist from India there. Abhay senses an opportunity here and goes himself to Mauritius disguised as an exorcist. Given his care free attitude he doesn’t believe in ghosts, but that turns out to be a problem here as the ghost is indeed haunted.

The problem here is that in trying to explore the horror comedy genre the film feels like being confused between the two genre. There doesn’t seem to be any proper assimilation between the two different kinds of style. At times you forget that there is any supernatural element in the film. And at other times the romantic genre completely overtakes the film. As a result, the film ends up becoming an odd mix. Neither does it convince you as a horror film and neither as a romantic film. 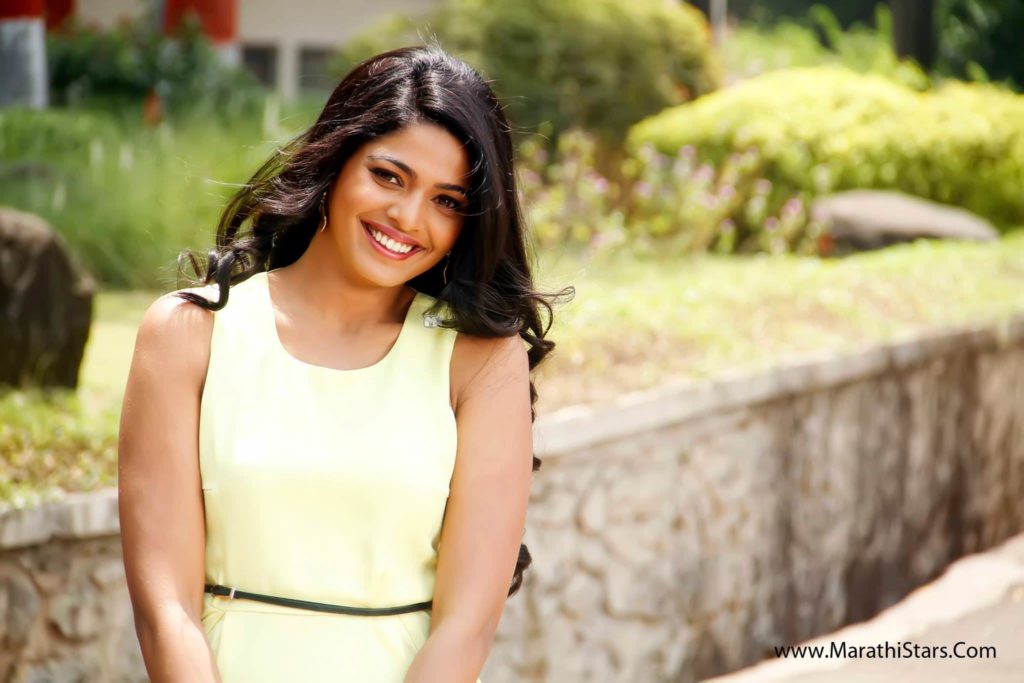 The budget also doesn’t seem to be a problem. As the film has pretty decent production values for a marathi film. There is a considerable use of CGI as well. But the problem here is that there doesn’t seem to be any uniformity in the aesthetic design of CGI.The various kinds of graphics come across as disparate from each other.

The cast of the film does manage to do its job well, but sadly, that isn’t enough for the film to affect you in any substantial manner.

A rather unconvincing mix of horror and romantic comedy, that leaves you unaffected.