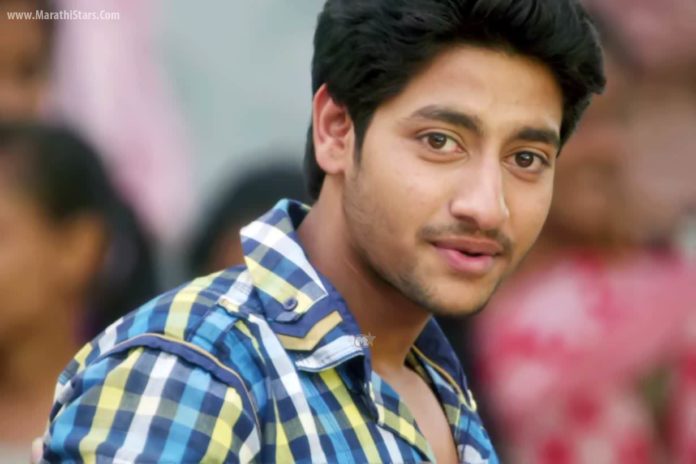 After the record break “Sairat”, the led hero Akash Thosar will be seen in a Mahesh Manjrekar directed film. The shooting of this film is currently going on at Goregaon Film City. Some photographs from the set have gone viral where Mahesh can be seen in a white kurta and Akash in a jeans and jacket. The cool urban look of this young hero has already become viral on social media.

Akash was a wrestler from a small village from Pune where he was spotted by Manjule. He was cast as a leading man Parashya for his epic love story Sairat. Sairat has already been appreciated by the critics and created a box office history. Akash’s boyish looks and cute smile has already garnered him many female fan following. After receiving good reviews for his acting skills, he has decided to concentrate on his acting career. However, his ladylove from Sairat Rinku has decided to focus on her studies. After Sairat, this will be Akash’s second film.

The film is based on the four friends and it is said that Sata Majrekar and Sanskruti Balgude will be seen in this film along with Akash. Other star cast and title of the film has not been disclosed yet, but we will keep you updating about this news. 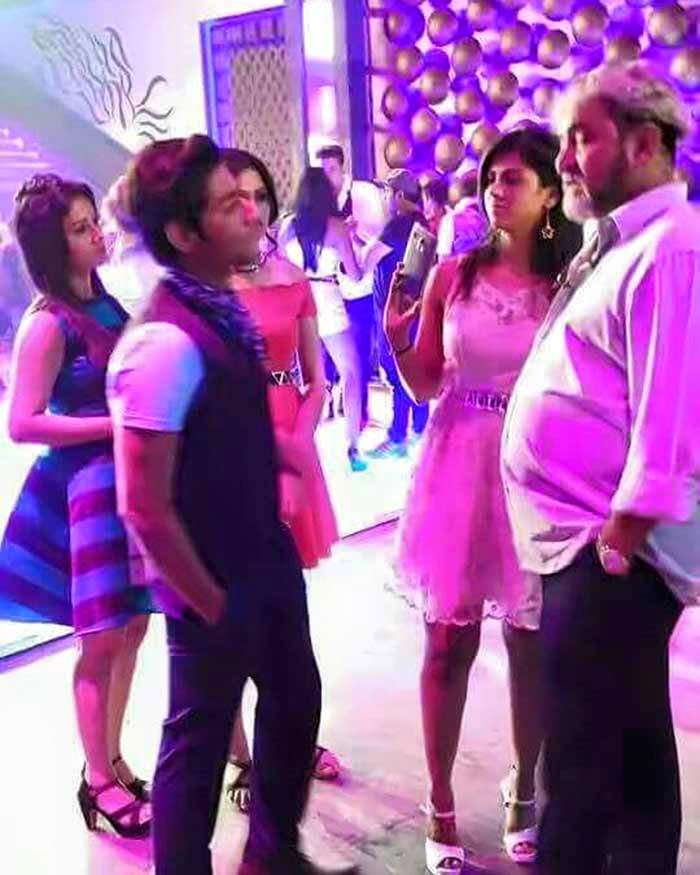