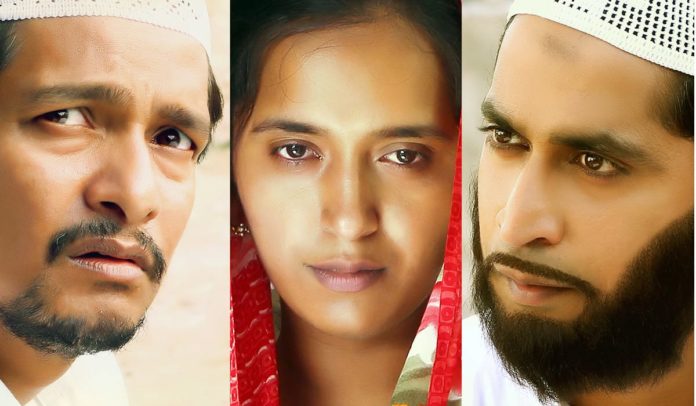 Halal, a film based on the rituals and customs was recently screened at Goa Film Festival. It was very much appreciated by the audience for its bold story-telling and content. The film is based on a short story by Rajan Khan and talks about marriage customs in Muslim community.

The film is produced by Amol Kagne and directed by Shivaji Lotan Patil. The film stars Chinmay Mandlekar, Pritam Kagane, Priyadarshan Jadhav, Vijay Chavan, Chhaya Kadam, Amol Kagane, Sanjay Sugavakar et al. The story and screenplay are by Nishant Dhapse. The cinematography is by Ramni Ranjandas and editing is by Nilesh Gawand. The music has been composed by Vijay Gatlewar.

The film is expected to release in the theatres very soon.