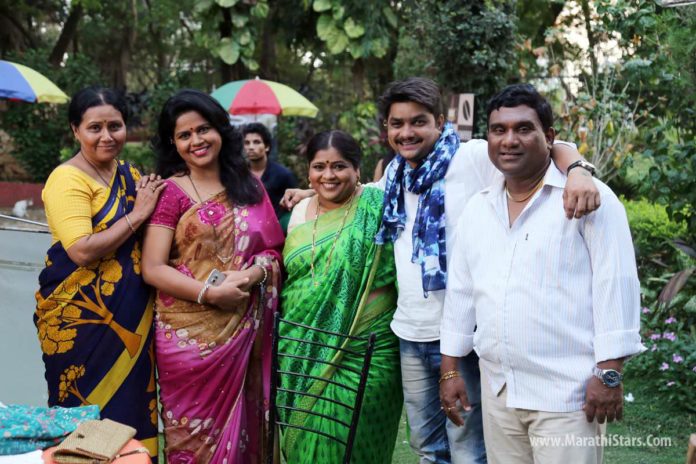 The films promoting through reality shows and TV series in nowadays has become very common. The upcoming Madhu Ithe an Chandra Tithe has followed this pattern and became a part of Nanda Saukhya Bhare of Zee Marathi.. The episode will be telecast on 10 June.

The film is produced by Ratnakant Jagtap and Zee Talkies under the banner of Chitrapandhari. The film will be telecast on 12 June at 12 noon and 6 pm. 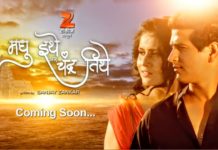 Madhu Ithe An Chandra Tithe to be premiered on Television 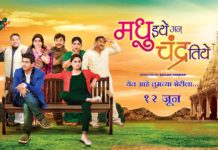 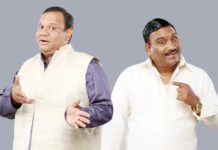 Anand and Bhau in Madhu ithe an Chandra tithe 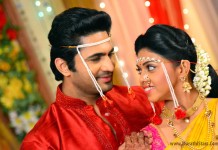 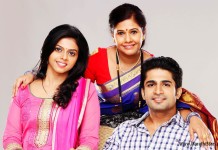