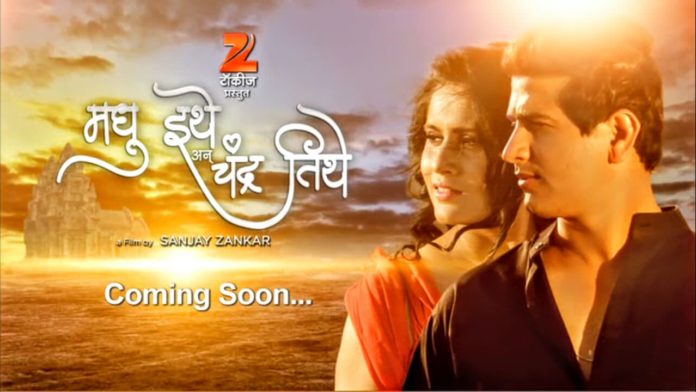 Zee Talkies banner “Chitrapandhari” has produced its first feature film “Madhu Ithe an Chandra Tithe” and it will be premiered on Television on 12 June on Zee Talkies. The film has been directed by Sanjay Zankar and stars newcomers Ruturaj Phadke and ShashwatiPimpalikar. This will be Zee Talkies first attempt to release a film on the Television. 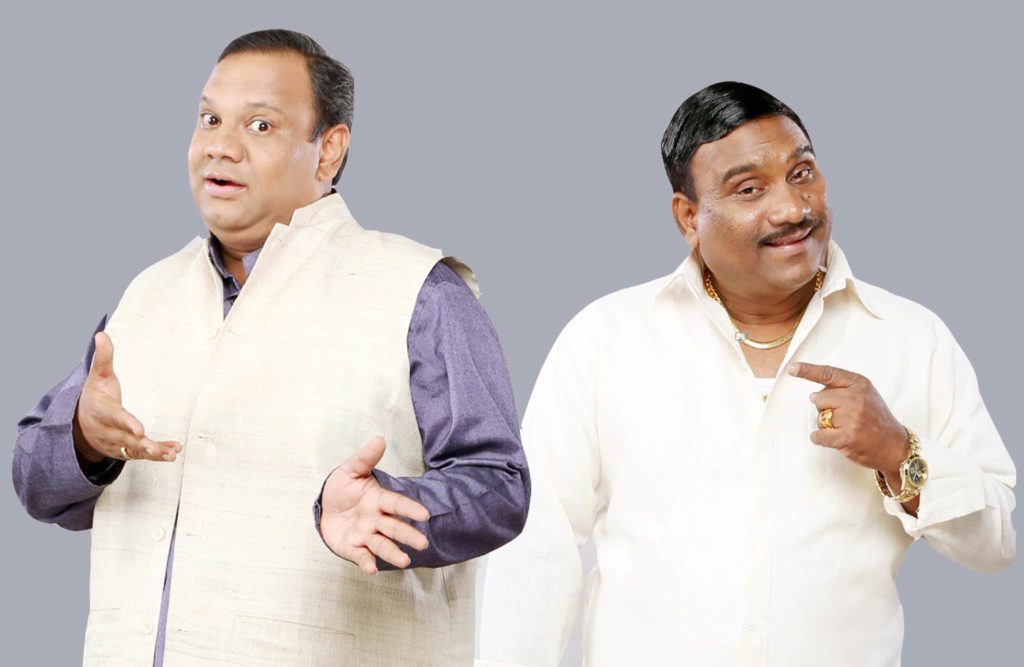 The story revolves around a couple who falls in love but their parents create various problems in their love story. The pride of two cities- Kolhapur and Pune will add another dose of comedy in this situation. The film also stars Anand Ingle, Bhau Kadam, Kishor Chaugule, Shaila Kanekar, Vishakha Subhedar, Sanjay Mohite et al.