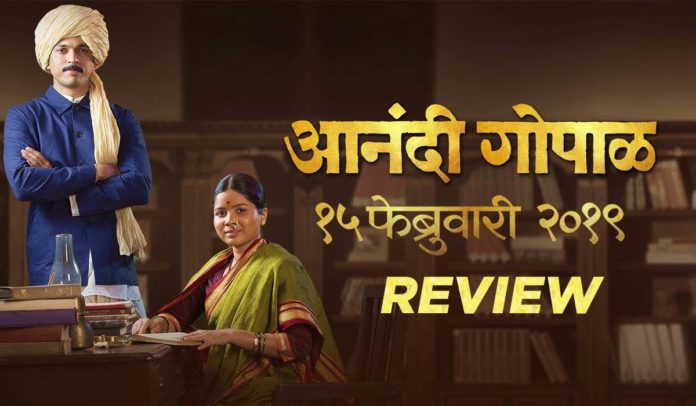 Quick Viewpoint: Sameer Vidwans has beautifully created a world that is less about the backdrop & more about the humans of the pre independence era. He succeeds in telling us the inspiring story of India’s first female doctor!

Final Verdict: ‘Anandi Gopal’ is a film that is a must watch for the inspiring tale of a woman who had the guts to work hard for achieving her goal/dream in a completely unfavorable situation & her husband who had the vision for a different society in India.