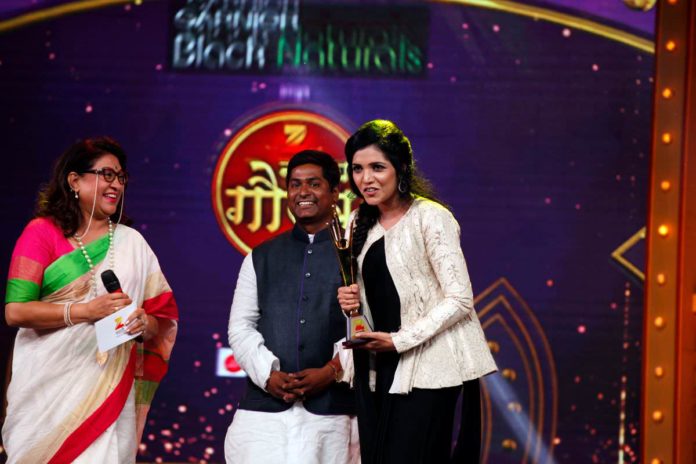 Zee Natya Gaurav, an annual event where excellence of the theatre is honored with prestigious award took place recently. The televised show of this event will be telecasting on Zee Marathi on 9th April at 7 pm.

Don’t forget to watch this event on Zee TV at 7 pm on 9th April.