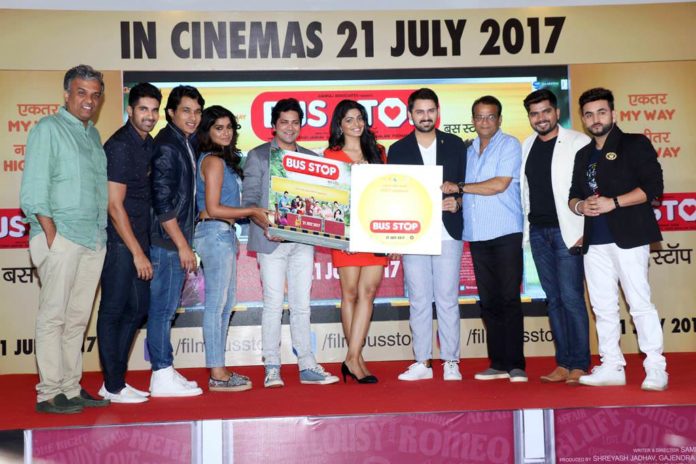 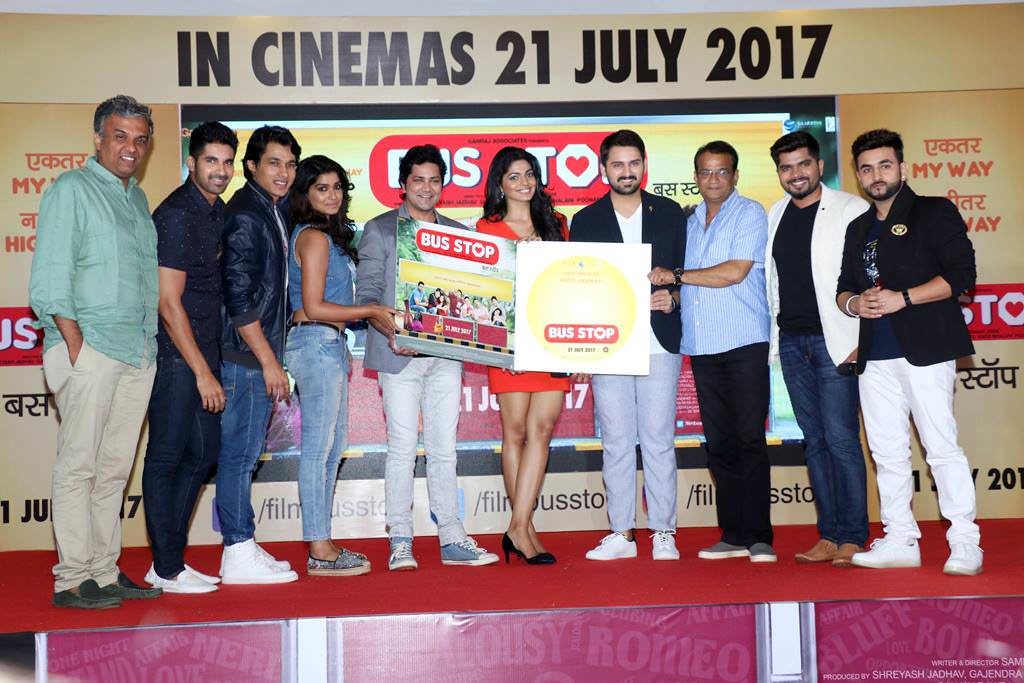 Presented by ‘Ganraj Associates’ & produced by popular Marathi rapper Shreyash Jadhav ‘Bus Stop’ is directed by Sameer Hemant Joshi & is releasing on 21st July. The music of this film was recently launched. 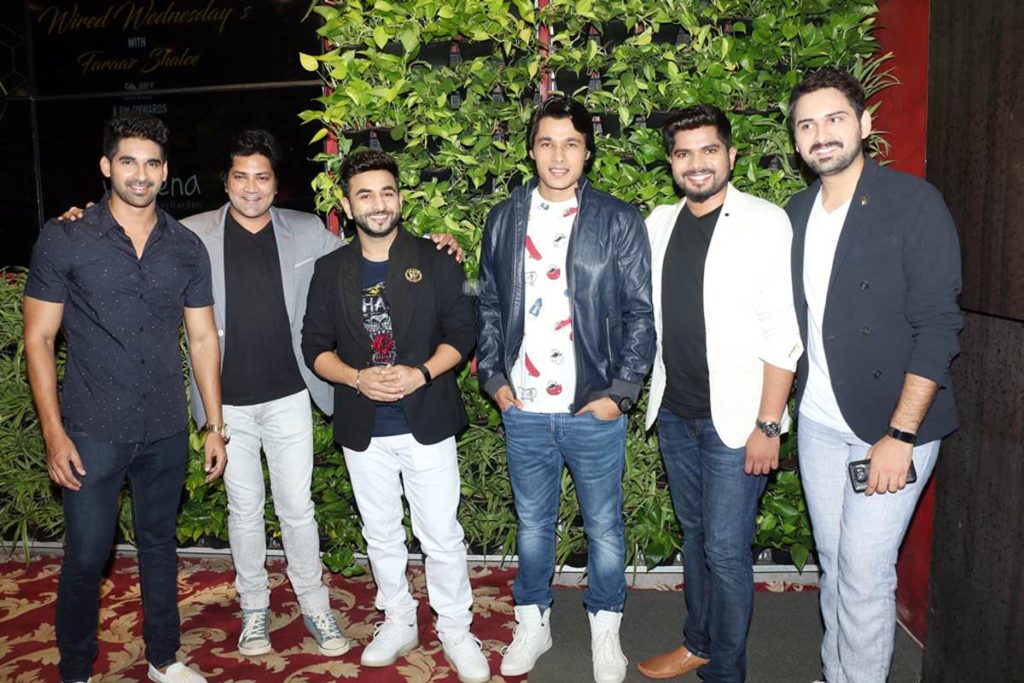 Just like the film the music of this film represents a fresh youthful flavour. Tracks like ‘Move On’, ‘Aapla Romance’, ‘Ghoka Nahi Tar Hoil Dhoka’ & ‘Tujhya Savlila’ are connecting with the youth! The music for this film is given by current musical icons the trio of Hrishikesh-Saurabh-Jasraj & Aditya Bedekar. The lyrics of these songs are written by Vaibhav Joshi, Kshitij Patwardhan & Yogesh Damle. Singers like Rohit Raut, Priyanka Barve, Shruti Athavle, Rupale Moghe, Sagar Phadke & Jasraj Joshi have lend their voices to these songs.

This film deals with a moral clash that occurs between the older & the younger generations! Along with Shreyash Jadhav producers Poonam Shende, Gajendra Patil & Aasu Nihilani have contributed in making this film.