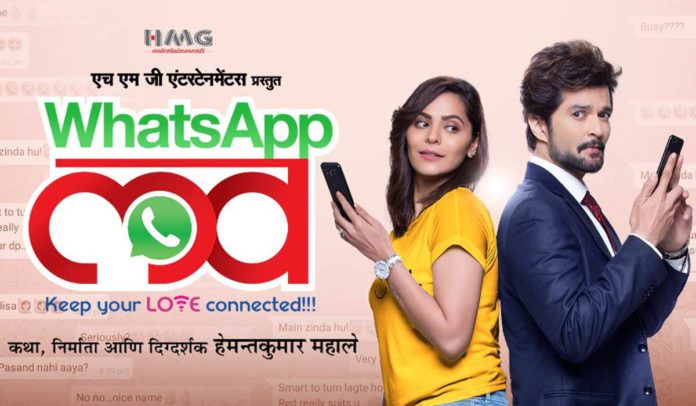 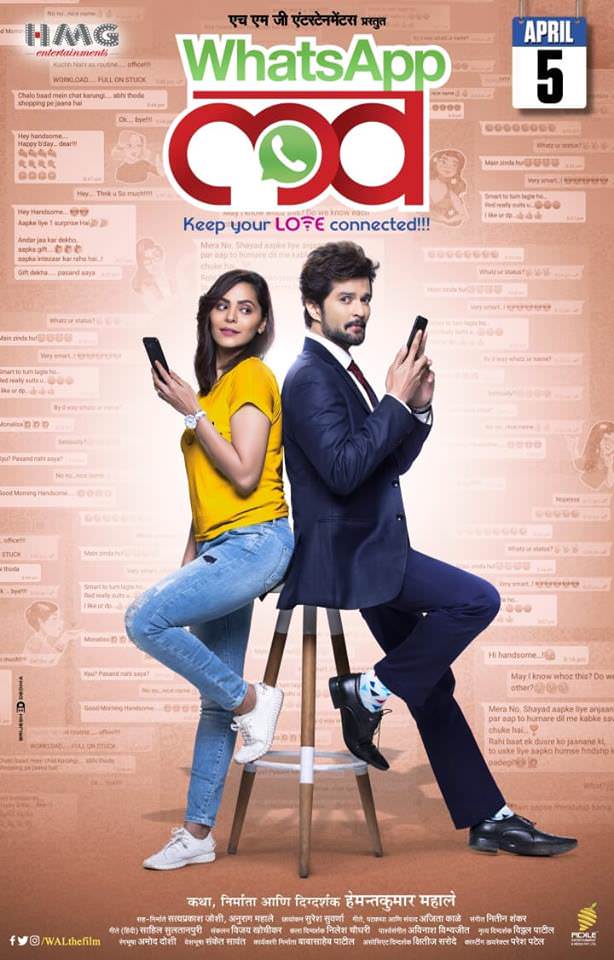 Yes, we are talking about the upcoming Marathi movie “WhatsApp Love”. Although both of these artists, proved themselves in Bollywood and Hindi television industry, also independently played many films Marathi, will appear together first time in the Marathi film ‘WhatsApp Love‘, which will be released on 5th April. So, watching the ‘WhatsApp Love’ story of a pair of Bollywood entertainers in Marathi is quite exciting. 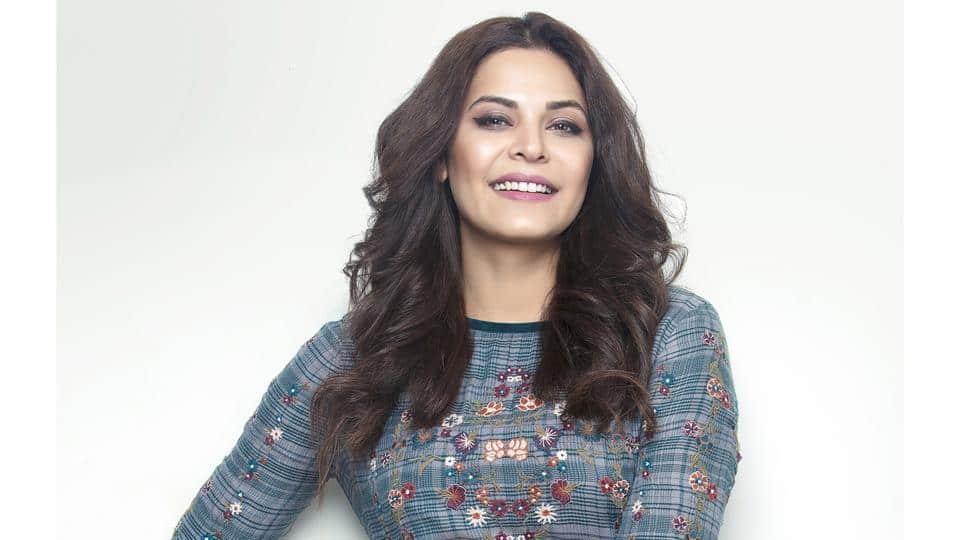 The story of “WhatsApp Love” is now happening in almost everybody’s life. While running in today’s world, we failed to maintain the real relationship and trying to develop it through the electronic mode of communication e.g. gazettes and Applications. This movie is bilingual, made in Marathi and Hindi. Everybody, who uses WhatsApp will be happy after watching this movie, “said the story writer, director and producer Hemantkumar Mahale. 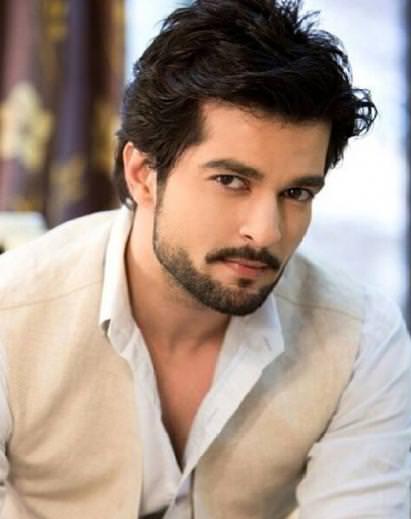 Nowadays, WhatsApp became an important part of our life. Thus, Smartphones come in everyone’s hands. So, to experience this exciting love affair of a celebrity like Rakesh and Anuja, you will have to wait for April 5. The film is shot by the camera of senior cinematographer Suresh Suvarna, while Pikle Entertainment’s Sameer Dixit and Rishikesh Bhirangi are looking after distribution.