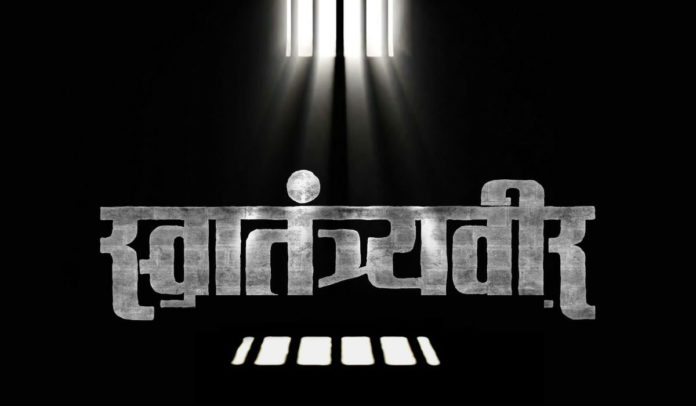 Swatantryaveer Savarkar or Veer Savarkar as he was fondly called by his followers & the whole of India. Vinayak Damodar Savarkar was one of the great freedom fighters & thinkers of India. His philosophy of ‘Hindutva’ was ahead of it’s time & never included the caste divide or any other divides.

Today we seem to have forgotten what Veer Savarkar really stood for. Many a times we see him used as an icon for extremist religious views. But even Maharashtra’s great writer Pu La Deshpande said that Veer Savarkar was different than that & he thought about the whole nation.

Viju Mane, Prasad Oak, Aakash Pendharkar & Vinod Satav are present a new film initiative which would tell the story of real Veer Savarkar. One who believed that if a dumb person in born in Brahmin family he should still be called dumb & if a intelligent person is born in a Shudra family he should still be called intelligent! The news of this film was revealed on the occasion of Savarakar Jayanti recently.