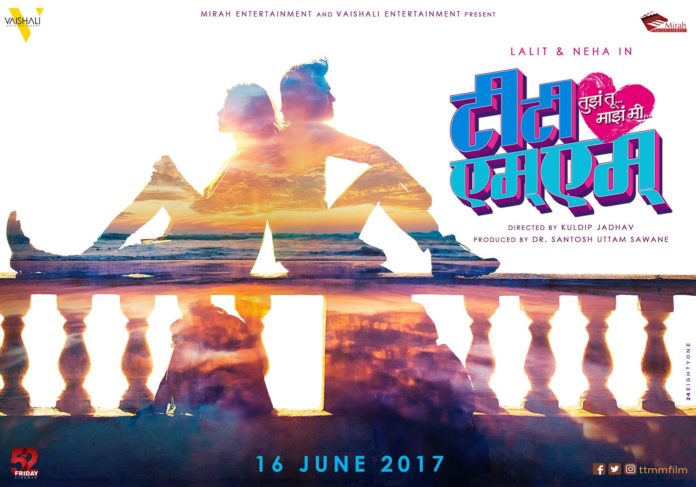 After all the cold war which was brewing between Lalit Prabhakar and Neha Mahajan on Twitter, the fight ended with the teaser poster launch of their forthcoming film TTMM (Tujha Tu Maz Mi – तुझं तू माझं मी).

The film stars Lalit Prabhakar and Neha Mahajan in the lead role. After getting many fans with his television debut in Julun Yeti Reshimgathi. He is set to make his debut on silver screen with Paresh Mokashi’s Chi va Chi Sau Ka. His second release will be ‘TTMM’ is directed by Kuldip Jadhav and is presented by the makers of ‘Mumbai Pune Mumbai’ & ‘Premachi Goshta’, Mirah Entertainment & also Vaishali Entertainment, is all set to rock the month of June.

The movie is produced by Dr. Santosh Uttam Sawane and the makers have shared a teaser poster to give something for the fans to look forward to. It is slated to release on 16th June, 2017. 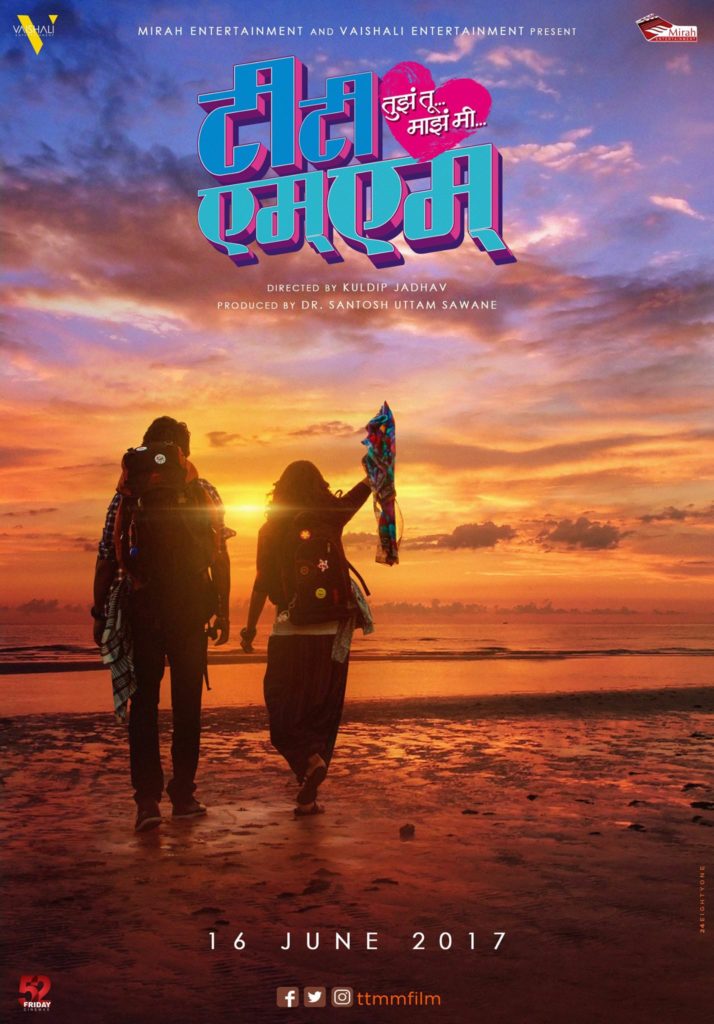