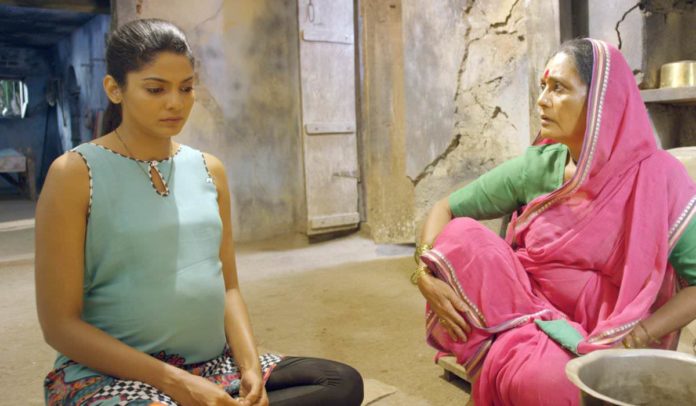 Pooja Sawant is an actress with a huge fan following especially among the youth. A few days back the news of her pregnancy went viral on social media. An image in which she had an 8 month baby bump also went viral. However, the real secret behind this is revealed.

Pooja Sawant is portraying the role of a pregnant woman in her upcoming horror film ‘Lapachhapi’. This film is produced by Jitendra Patil under the banner Midas’ Touch Movies, along with Aruna Bhatt & Suryaveersingh Bhullar under their banner ‘Wild Elephant Motion Pictures Pvt Ltd’. Written & directed by Vishal Furia ‘Lapachapi’ is one of a kind Marathi horror film that is set to release on 14th July.

This film has already been loved & honoured at different international film festivals. In all the film has bagged 15 awards! Moreover it has also bagged the International Horror Hotel award situated at Hudson, Ohio in USA. The film was nominated in five different categories in 2016 Madrid International Film Festival. Pooja Sawant too was included in these nominations as a best actress. ‘Lapachapi’ is also a part of the upcoming prestigious London Indian Film Festival. 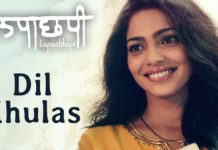 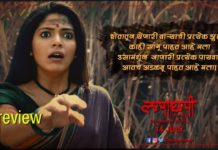