1. Shreyas Talpade. This guy can bring magic on the screen. After performing some fabulous roles in Marathi and Hindi films, Shreyas is back as Baji– First Marathi Superhero. He is one of the rarest actors in Marathi who can act very well, and look breathtakingly handsome on screen. Shreyas will be seen as a superhero in this film, so expect some good action scenes, emotional scenes and romance from this super-talented hero. 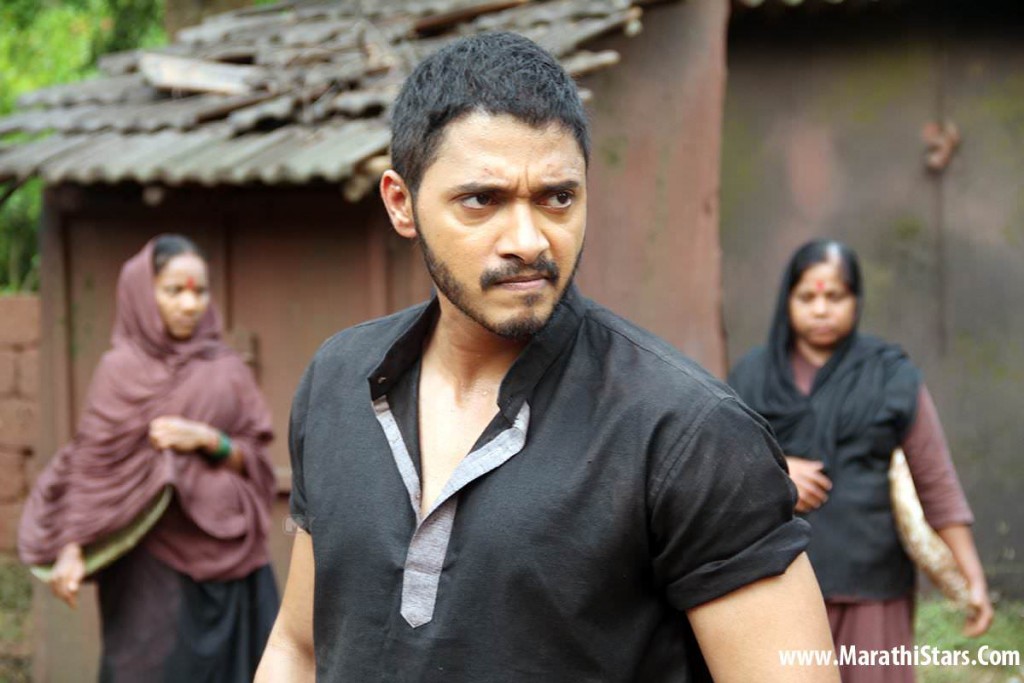 2. Nikhil Mahajan has earlier directed Pune 52. Though the film was not very successful on Box office, critics had loved this film. This time Nikhil is back with Baji, a superhero film. Hollywood has loved its superheroes. Bollywood has started this trend with Hrithik Roshan’s Krrish. However, for Marathi films, this is a big budget super hero film. Audience can expect a roller coaster ride of entertainment from Baji for sure. 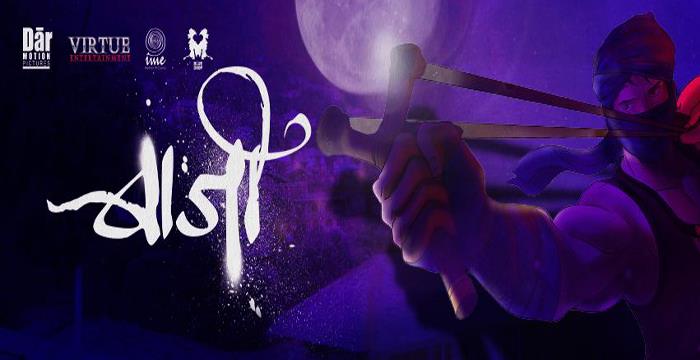 3. Stunt Silva, a name known for fantastic action sequences has done stunts for Baji. Stunt Silva has earlier done thrillers like 3, Thalaiva, Jilla in Tamil. He has also done stunts for Malayalam and Telugu movies. Baji will be his first Marathi film. The film has some unusual fight sequences such as shadow fighting. It will be great to watch such stunts in Marathi. 4. Glamour. Amruta Khanvilkar will be seen in this film sans her diva image. She has not used any make up for this film. Although looking at promos and songs, one can definitely say this girl knows how to look glamorous even without makeup. Also, Shruti Marathe’s item number “Masoli” has added glamour quotient of the film. The film is rumoured to have some cameos by other actresses as well. 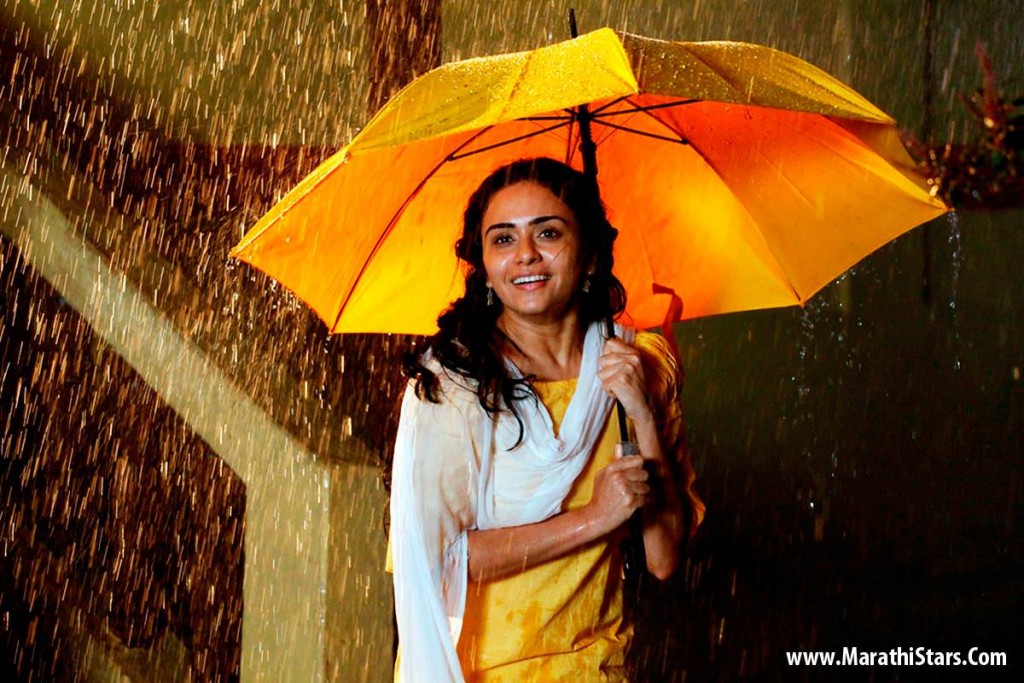 5. Jitendra Joshi. What can we say more about this actor! Be it serious, comic or villainous roles, he knows how to deliver. His penchant for role of baddies has given us Duniyadari. Now he is ready to take up against our Superhero Baji. Jitu has shaved his head, puffed his muscles and done many other things to get this Supervillain. Martand looks not only bad, but very very bad in the promos. Audience will be in treat to watch these two talented actors against each other. 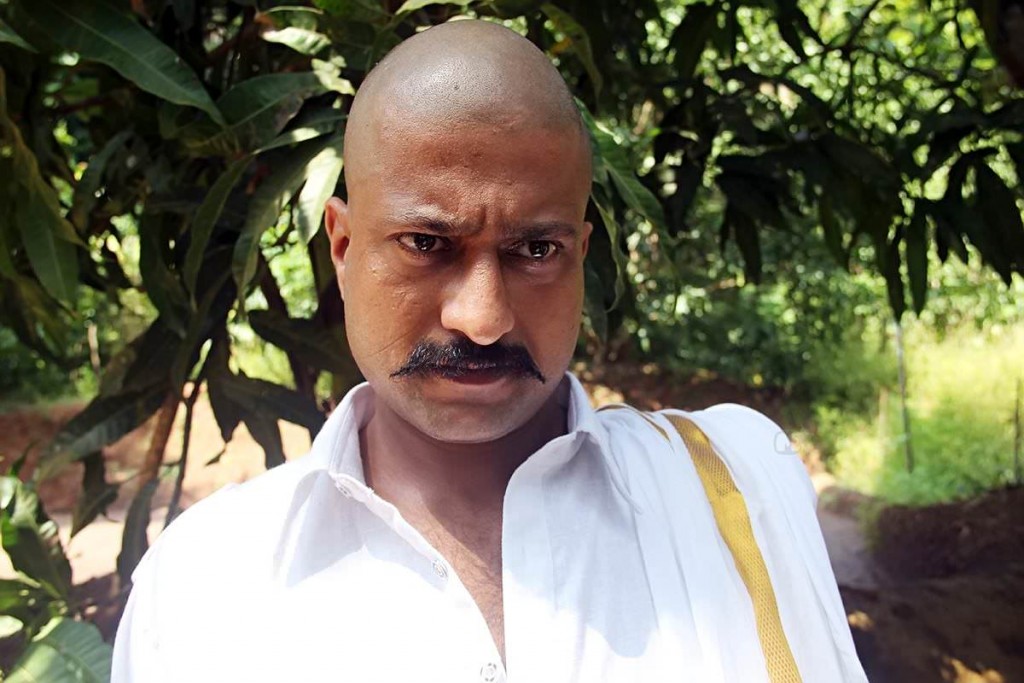 images of marathi actress with umbrella,