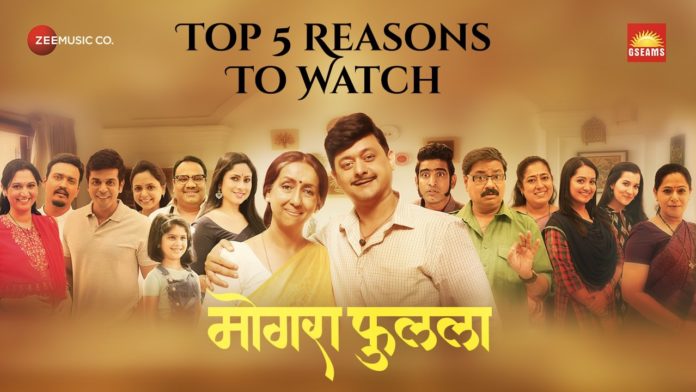 ‘Mogra Phulaalaa‘ releases all over Maharashtra today. The film stars Swapnil Joshi in the lead in a never before seen avatar. While all of his fans are all excited for the film we would like to present to you top 5 reasons to not miss ‘Mogra Phulaalaa’ in theatres! 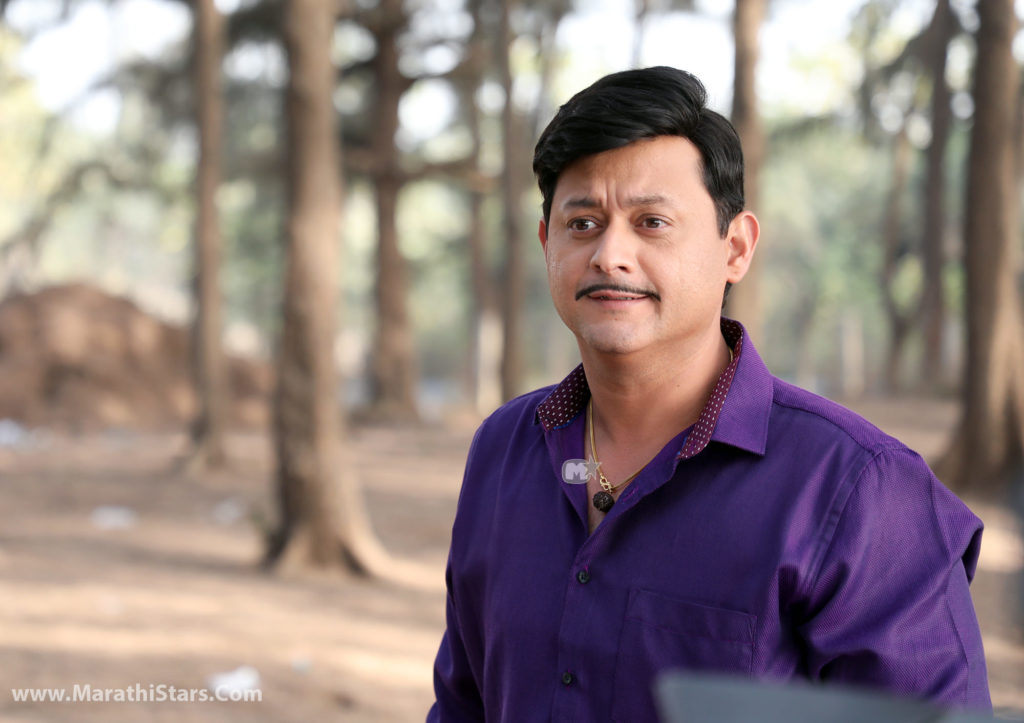 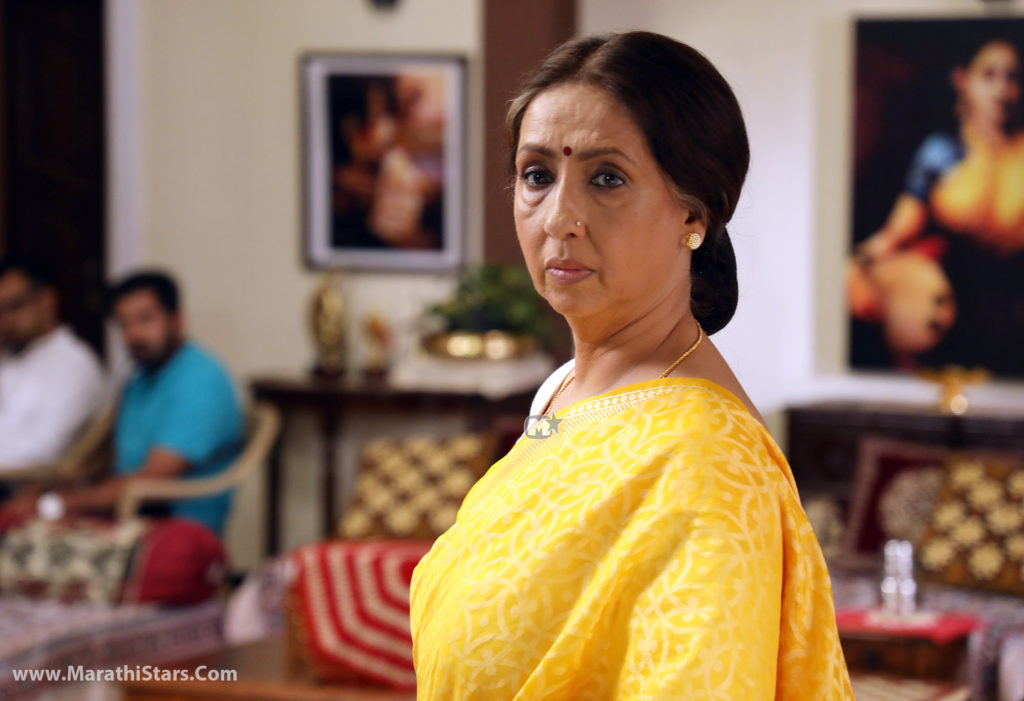