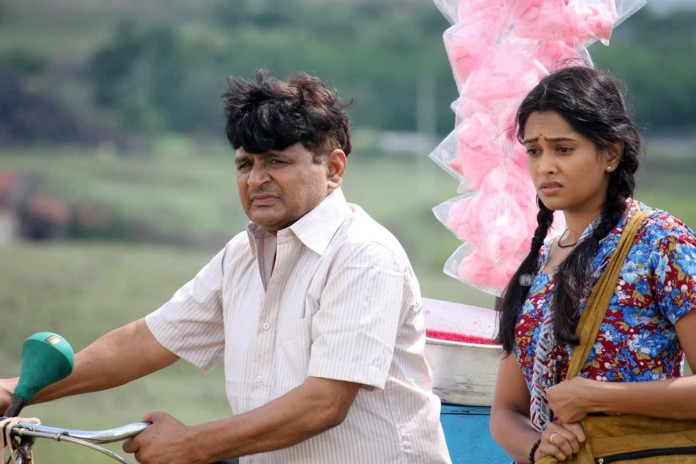 “The Silence” by Gajendra Ahire has bagged the “Best Indian Film” award at the 8th Bengaluru International Film Festival which took place in Bengaluru and Mysore from 28th January to 5thFebruary 2016.

“The Silence” has also participated in film festivals in Brazil, Czech Republic, Mumbai (MAMI), Delhi and Jaipur. “The Silence” was the first Indian film to be screened at the Brasilia International Film Festival. Over the next few months “The Silence” will be traveling to Madrid, Singapore and Cameroon.

“The Silence” began its journey in Germany at the Indian Film Festival Stuttgart where Gajendre Ahire won the German Star of India 2015, Directors Vision Award.

SMR produced “The Silence” is based in a true story. Young Chini traveling late at night in the local train witnesses an incident that forces her to face up to demons from her past.  Blending past and present and with forceful drama, the film tackles crucial, taboo topics, tracing the recurring question of responsibility – or silence.

Ashwini Sidwani, Arpan Bhukhnawala and Navneet Hullad Moradabadi have produced this film. Gajendra Ahire has also written the dialogues and screenplay of the film. Krishna Soren is the DOP and the editor is Mayur Hardas.