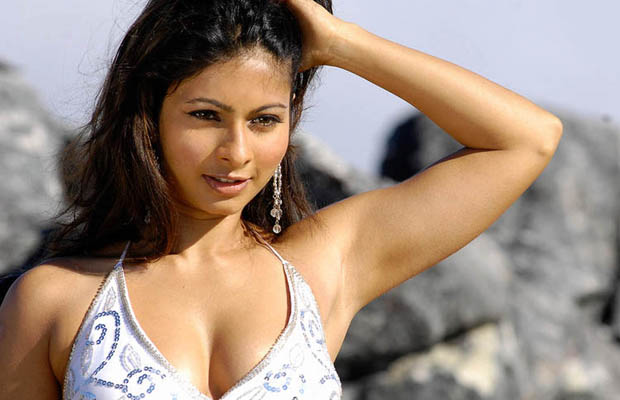 A new year is all about new beginnings likewise, Tanishaa is all set to venture into a completely new territory – Marathi cinema. The film in question is tentatively titled ADHANTARI and will be produced by Akshay Kumar & Ashvini Yardi‘s production house, Grazing Goat Pictures. The film will be extensively shot in London and Pune, directed by Gauri Sarwate.

The film will see well-known theatre & TV actor, Sumeet Raghavan opposite Tanishaa and the shooting of the film will commence from April.

”We are very excited about our second Marathi film after 72 MILES-EK PRAVAS. We will shoot it on a huge scale and it only shows how Marathi films are getting bigger,” says Yardi.

For Tanishaa, the films hold sentimental value. ”It’s a very hard-hitting subject. I can confidently state that it’s a present for my mother,” added Tanishaa.