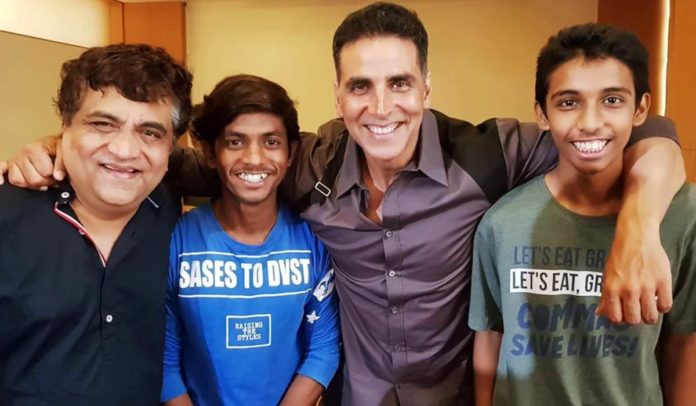 It’s a known fact that Akshay Kumar is very much fond of Marathi artists & Marathi films. He has earlier produced a Marathi film ’72 Mile – Ek Pravas’ which was very well appreciated. Now he is again backing a meaningful Marathi film ‘Chumbak’.

Akshay was mighty impressed when he saw ‘Chumbak’ & couldn’t remove the film from his mind & hence he decided to present the film & make the release of the film possible. ‘Chumbak’ stars lyricist-singer turned actor Swanand Kirkire in the lead role & a bunch of young actors. It has already won many awards at film festivals around the world.

Akshay Kumar revealed this news by posting a video on social media were in talked in pure Marathi & said how ‘Chumbak’ had a great impact on him & couldn’t leave his mind & hence he decided to present the film! This is definitely a great initiative by Akshay Kumar to back meaningful Marathi cinema. 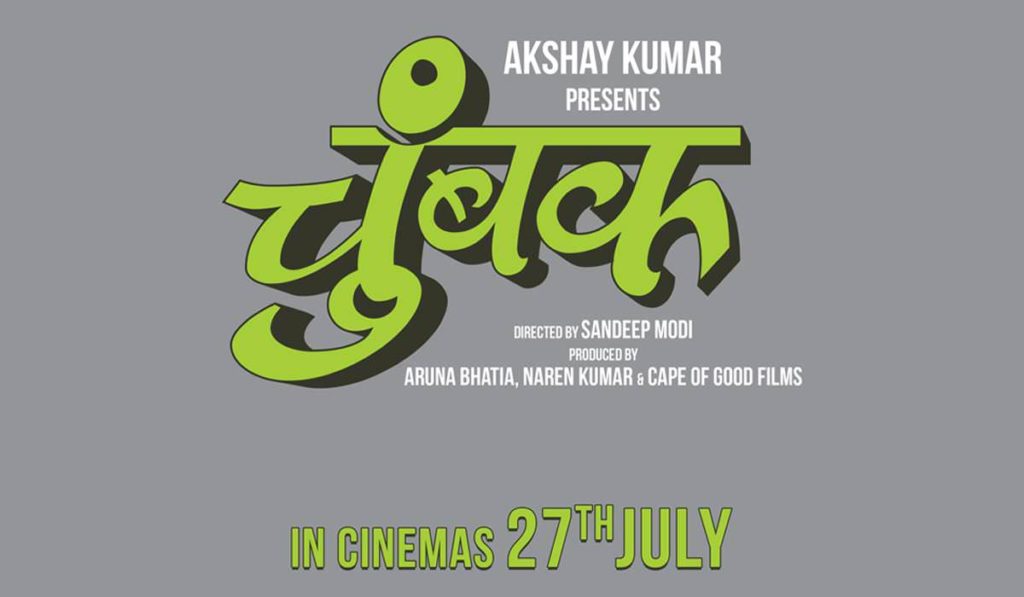 This film is directed by Sandeep Modi & is a feel-good story about a simple-minded middle-class man played by Kirkire who is bluffed by two young Mumbai boys! But these boys go through a life-changing journey in the course of the film & Swanand Kirkire’s simplicity & honesty teaches them a life lesson. The film releases on 27th July so don’t forget to watch it at a theatre near you!