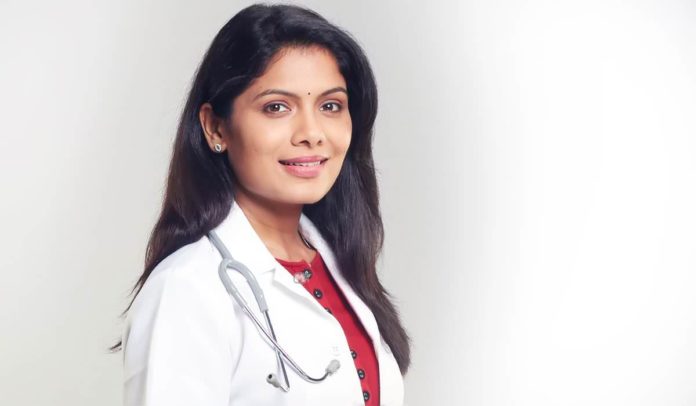 Who doesn’t want to be famous? But fame has a price! For television actors, this is reflected through their immense hardwork. Even though actors are well remunerated for their work, their work is defined by sheer hardwork. Extended work hours is one of the major issues affecting actors. Unending work schedules and hours often become a cause of concern for actors and also prompts them to leave a show. Actors who act in shows aired once or twice in a week aren’t much affected by the long work hours. But it becomes a serious cause of concern for actors starring in daily soaps.

Similar is the case with actress Suruchi Adarkar who plays the lead role in the serial Anjali which goes on air from Monday 22nd May. A lot of portions of the show have not been completed as the per stipulated schedule. Generally, the shooting schedule which starts at 9 am IST in the morning gets over within a span of 12 hours i.e 9 pm IST. However, due to technical issues, the complete bank of episodes is not yet ready. And this has been well understood by Suruchi who has taken the onus of finding a solution for the same. The actress is working tirelessly in order to ensure that audiences do not suffer and also the serial has a sufficient bank of episodes. In the previous week, the actress worked for a non stop jaw dropping stretch of 48 hours! Director Chandrakant Kanase and the other cast members are in awe of Suruchi thanks to her endless efforts and immense dedication.

So immersed is the actress in her role, that all the people present on the set have started calling her by the name of ‘Toofani Anjali’. The actress is sportingly taking this in her stride even as she continues to give her best for the role. One will get to know whether audiences will warm up to Suruchi’s efforts once the serial begins airing daily from Monday to Friday 8 PM IST on Zee Yuva Channel.