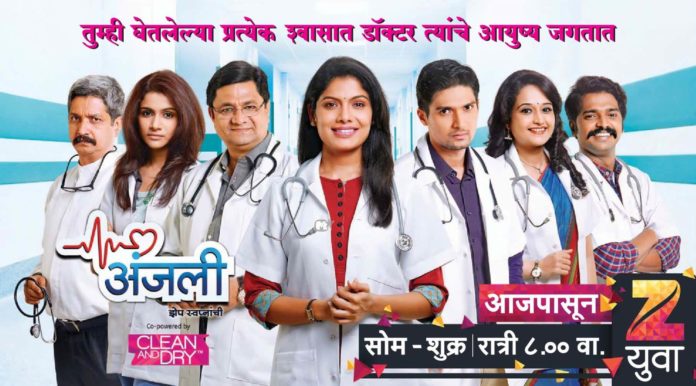 Zee Yuva has always given a great content rich program for the audience. Now they are coming up with a new serial. The serial is called Anjali and we will see Suruchi Adarkar playing the lead role in this serial.

The serial starts from 22 May at 8 pm Monday to Friday on Zee Yuva. The serial is based on workings of a multi-speciality hospital. Anjali Kshirasagar (Suruchi) joins this hospital as an intern and dreams of becoming a great doctor so she can open up mobile hospitals in the rural area. She is a lovely, intelligent and very soft spoken girl. Along with Anjali- Omkar and Anuradha joins as interns. Dr. Janardan Khanapurkar (Rajan Bhise) is a very famous surgeon, who owns this hospital. His son Yashaswi Khanapurkar has returned from US with higher degree and runs the hospital along with his father. He is very practical by nature and though he is a skilled surgeon, he is more interested in administration of the hospital.

The concept is developed by Zee Yuva and written by Parag Kulkarni. The serial will be directed by Chandrakant Kanse (who has earlier delivered a hit film Dagdi Chaal). The title song is composed by Rohan Rohan and sung by Rohan Pradhan. The serial is produced by Sanajay Jadhav’s banner Dreaming 24 Seven Entertainment. 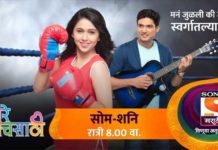 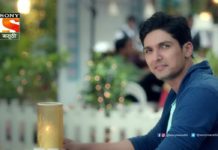 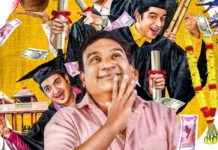