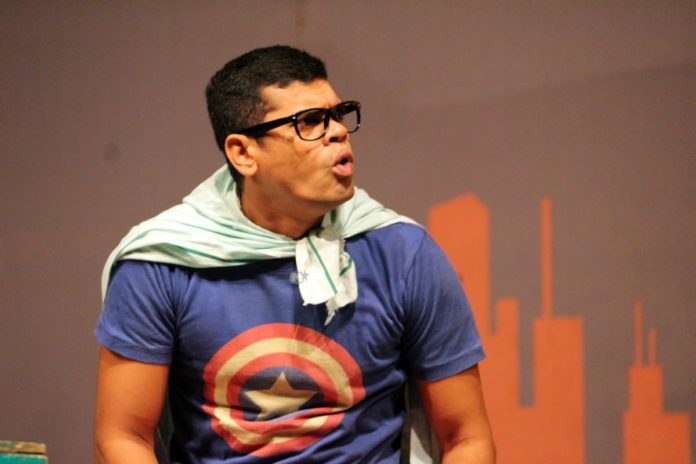 This is a story of Maruti, a devotee of Lord Hanuman. He believes that he possesses supernatural abilities like his role model. He tries to solve his problems with his so-called powers, where he fails. Due to his nervous breakdown he is admitted in a hospital where a councilor treats him and makes him believe that he does not have any superpower. He returns home with this newfound confidence and sovles his problems. Siddharth’s amazing comic timing and good script are the hjighlights of this play. 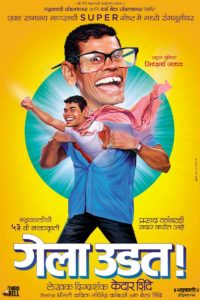