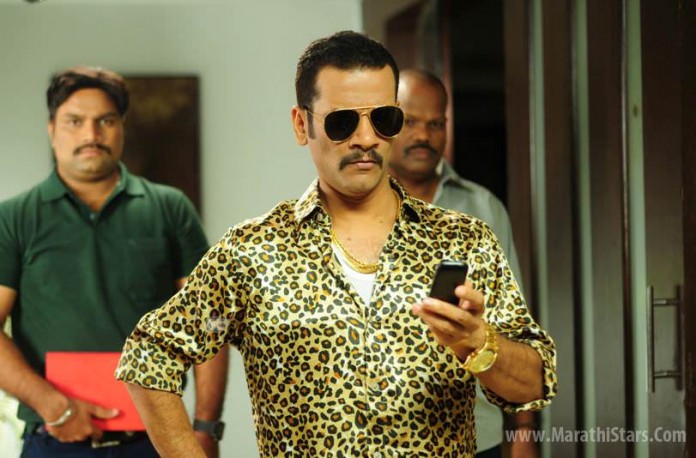 Popular Marathi actor, film and television director and writer Satish Rajwade will be seen sporting a sensational new look in the upcoming Marathi film, Time Bara Vait. Rajwade is playing the character of a local don Bhai Raja in the film. Known for his content-oriented films as a director, Satish’s menacing character in the film is being eagerly awaited by fans and people alike.

Satish Rajwade who is known to be a perfectionist worked on his deadly look according to the brief given by the Time Bara Vait’s director Rahul Bhatankar. Time Bara Vait produced by VRG Motion Pictures is a comedy-thriller with plenty of action, a gripping storyline and some amazing background music. Over and above, Satish’s fans are waiting for 19th June, the release of the film where he surprises us with a superb performance in a negative role, never seen before.