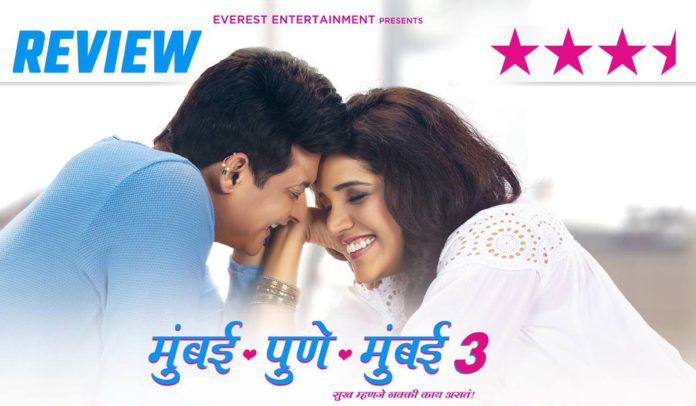 Quick Viewpoint: MPM 3 takes off from where MPM 2 left, not just story wise but overall the film exceeds on the stronger points of the previous film & minuses some of the negatives!

Final Verdict: All in all ‘Mumbai Pune Mumbai 3’ offers everything that the dedicated fans of the franchise were hoping for!