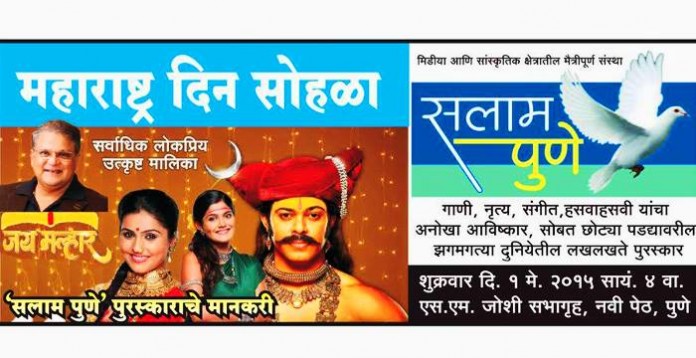 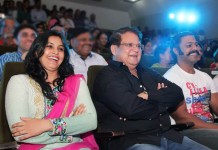 “Films are my breath of Life” says Mahesh Kothare 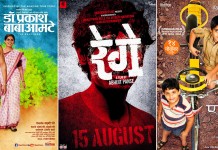 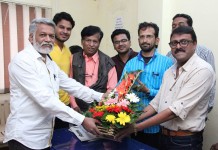 Vijay Patkar to look into woes of small artistes 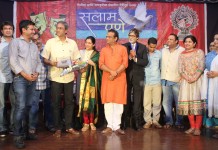 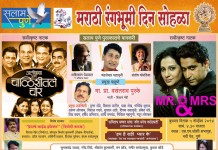