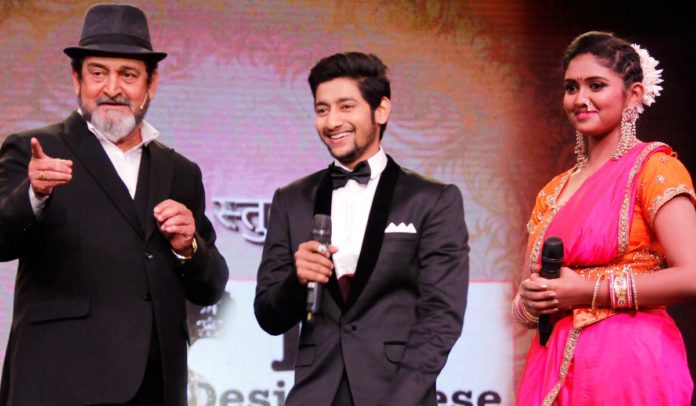 Maharashtracha Favourite Kon- has become a very prestigious award ceremony in recent years. This year, Sairat has won maximum awards in this ceremony. Akash Thosar and Rinku Rajguru has won best actor and actress respectively. The televised show will be telecasted on 19 March at 7 pm on Zee Talkies. 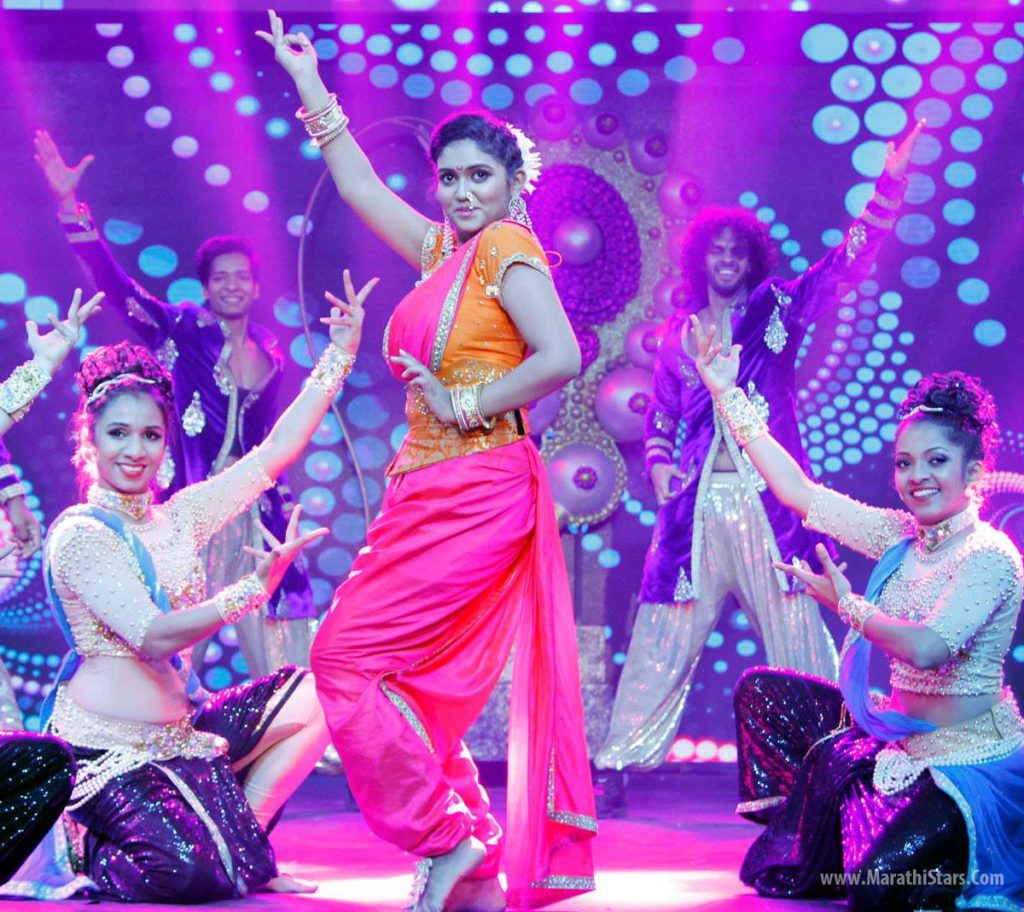 The awards were given based on the audience votes. Nagraj Manjule received best director for Sairat. Zingat and Atach Baya Ka Bawarla received best song. Best newcomers were also bagged by Akash and Rinku. AKash also won Style Icon while Rinku received Popular Face of the Year. Chhaya Kadam and Tanaji Galgunde received best supporting actors or their roles in Sairat. Best villain was given to Sachin Pilgaonkar for his portrayal of a classical singer in Katyar Kaljat Ghusali.