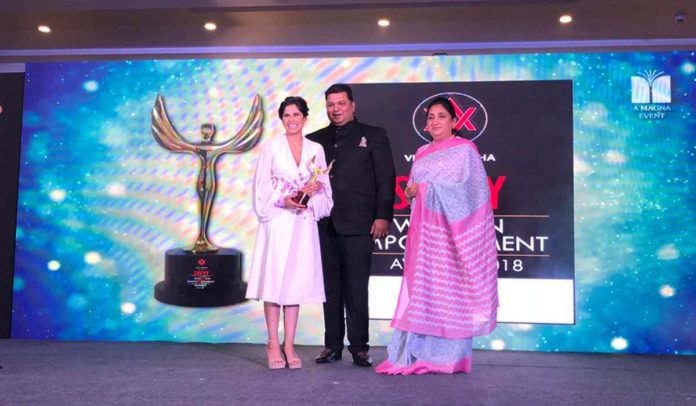 Savvy Women Empowerment Awards is a widely respected award. One of Marathi cinema’s pride Sai Tamhankar has now been awarded with the award. Mostly given to page 3 celebrities & Bollywood celebs & hence Sai getting the award is commendable. She was awarded this in the category ‘Outstanding contribution in films’. And she is the first Marathi actress to win this award. 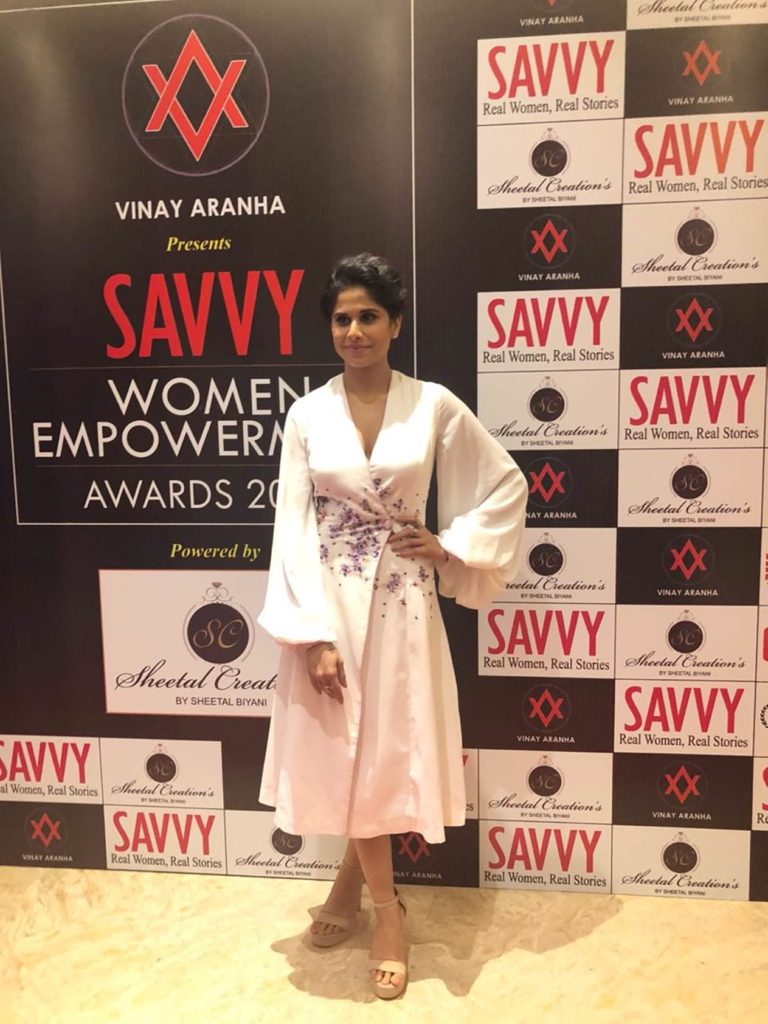 In a career spanning over 10 years, Sai Tamhankar has done over 50 films & has been awarded with different honors. This prestigious award too is now added to her list of achievements. Sai says, such awards boost her confidence & inspire her to do greater work. 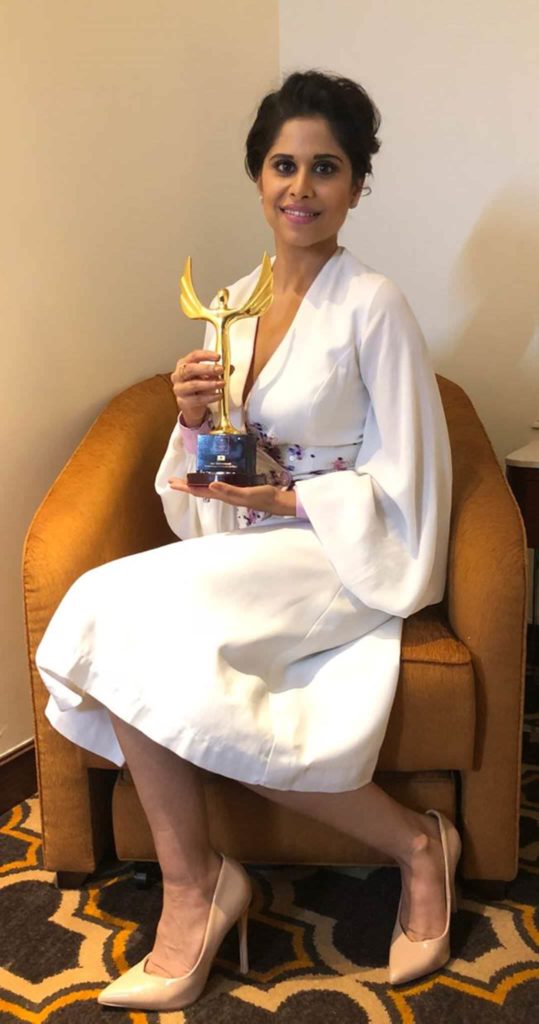 Sai is proud of being an independent woman in today’s times & living her life on her own terms. In the past few years along with Marathi cinema she has also become a known artist in Bollywood, moreover her international film ‘Love Sonia’ is also set to be premiered in the prestigious Indian Film Festival in London, were it’s also the opening film of the festival. 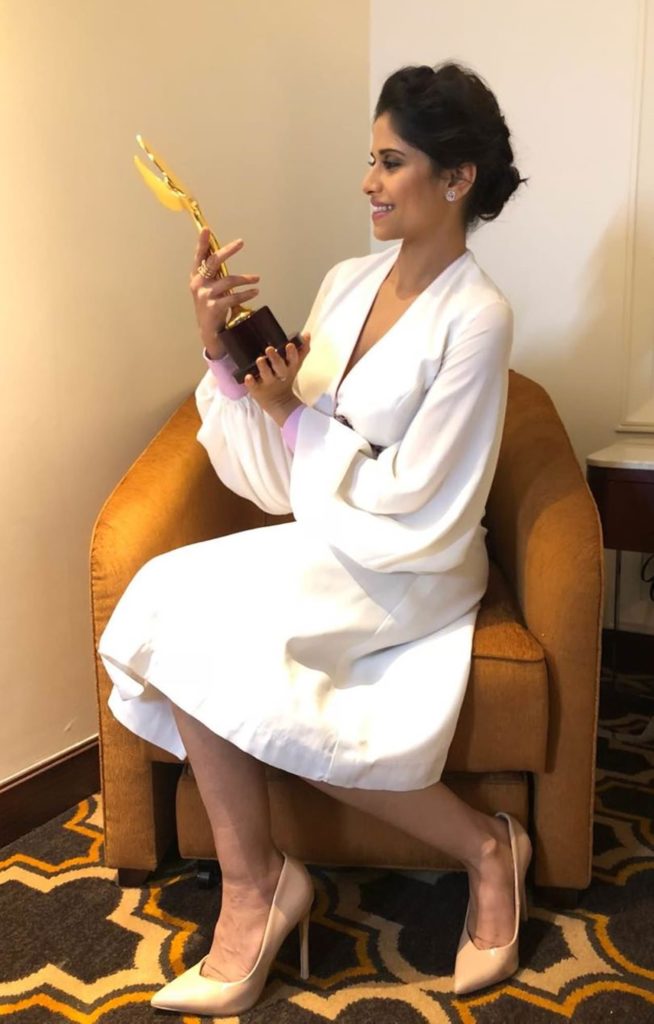