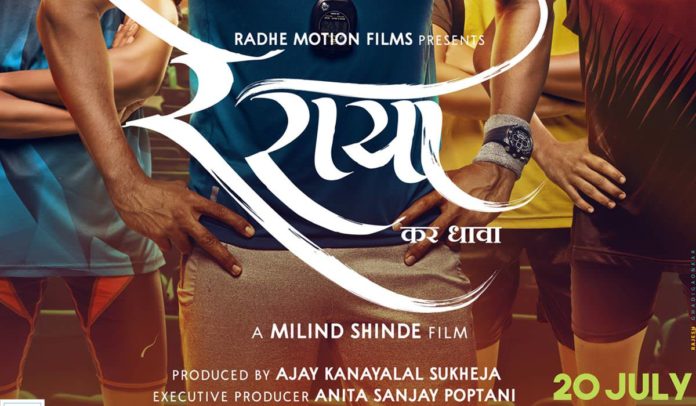 This film tells the story of the journey of rural kids who aspire to be athletes. Actor Bhushan Pradhan plays their coach. Director Milind Shinde believes there’s a natural physical strength in kids born in rural areas they just need the right guidance to achieve their dreams. He also believes that the ‘sports’ genre is difficult to deal with but he has made a very realistic sports film.

Milind Shinde who has also been a well-known actor, says while directing the film, the actor within him was distant from him. He thought of the film from a director’s point of view throughout. He didn’t show his actors how to act by doing it himself. He instead let every actor explore their character on their own & hence their performances turned out very natural & organic, believes Shinde. 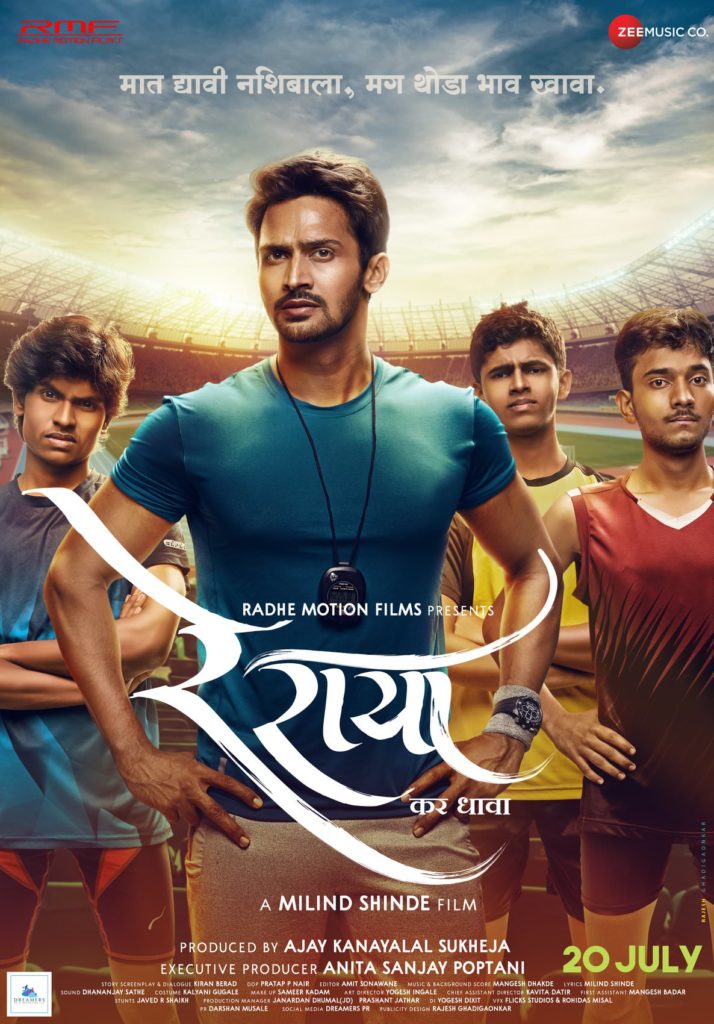