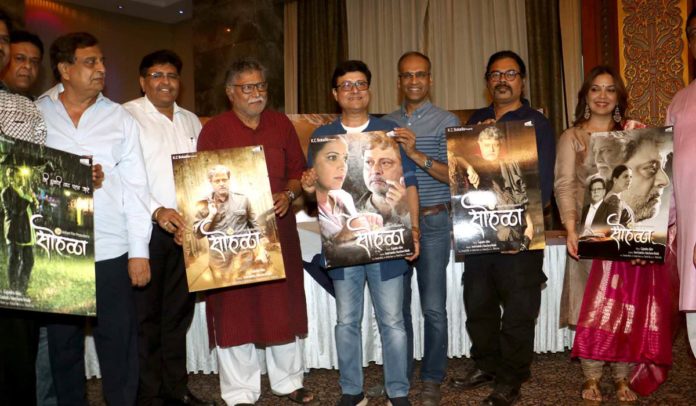 ‘Sohala’ is an upcoming Marathi film that has united many senior artists & filmmakers together. ‘Sohala’ stars popular actor-singer-filmmaker Sachin Pilgaonkar & is directed by Gajendra Ahire. This film is presented by a big name in Hindi film industry K.C. Bokadia, while the producers of the film are Sohan Bokadia & Suresh Gundecha.

Sachin Pilagaonkar says the story of the film is hidden in its title ‘Sohala’ itself. This is a ‘Sohala’ of human relationships! The music of the film is given by composer Narendra Bhide & the choreography of songs in the film is done by Phulwa Khamkar. Soon the film will release in theatres for the audience to experience it!