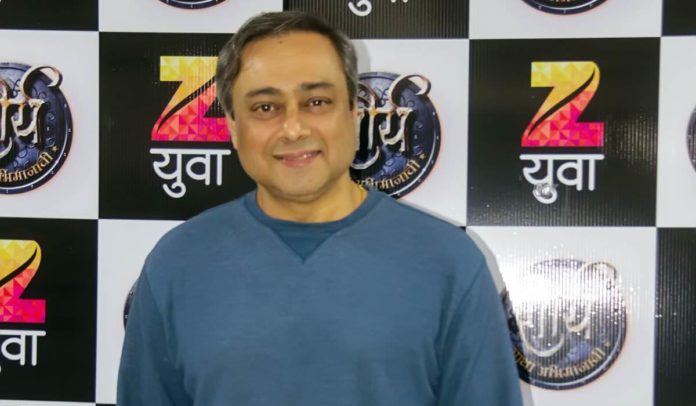 Sachin Khedekar will be now narrating this serial. His voice is perfectly suitable for such sober and realistic narrations. The serial is directed by Shivaji Padmaja (JAswad entertainment) who has earlier done some episodes of Savdhan India. The program is written by Ajay Tamhane. Othe crew members are: Arti Direction – Vivek Deshpande, Director of photography: Shahis and music is composed by Amitraj.