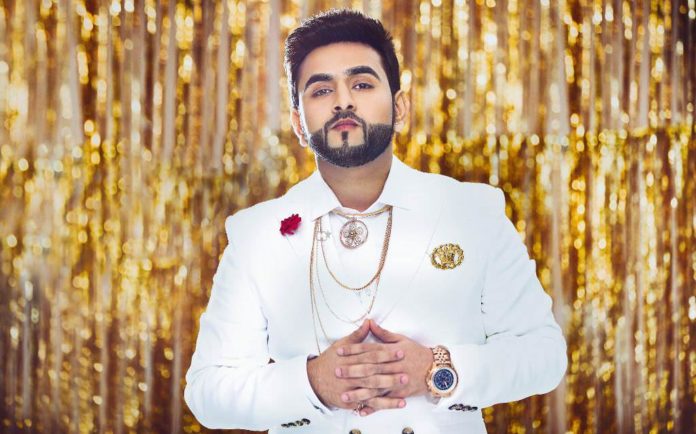 In the past few years we have seen Bollywood music getting transformed. The ‘Rap’ songs have now become an integral part of Hindi films, even Marathi films is reflecting that! Many songs in Marathi too have used ‘Rap’ in parts, but now for the first time Marathi producer & rapper Shreyas Jadhav is introducing a complete ‘Rap’ song in Marathi.

Shreyas’ ‘Rap’ parts in his production ‘Online Binline’ movie song ‘O Ho Kay Jhala’ became hugely popular. People still love this song made by Leslie Lewis in which Shreyas gave am additional ‘Rap’ twist. But now Shreyas has come up with an entire Marathi ‘Rap’ song titled ‘Pune Rap’. This song is a tribute to the great city of Pune & is shot at the historical ‘Shaniwar Wada’.

Lyrics of ‘Pune Rap’ are written by Vaibhav Joshi, & it is composed by Hrishikesh, Saurabh & Jasraj Joshi! This song will be presented under the ‘Everest Entertainment’ & ‘Ganraj Production’ banners & is set to create a different path in Marathi music.

Along with his works as a rapper, Shreyas Jadhav is also going great with his production house. Soon two highly awaited Marathi films ‘Baghtos Kay Mujra Kar‘ & ‘Bus Stop‘ are releasing under his banner. Both these films have a great star cast & the audiences are excited to watch them.