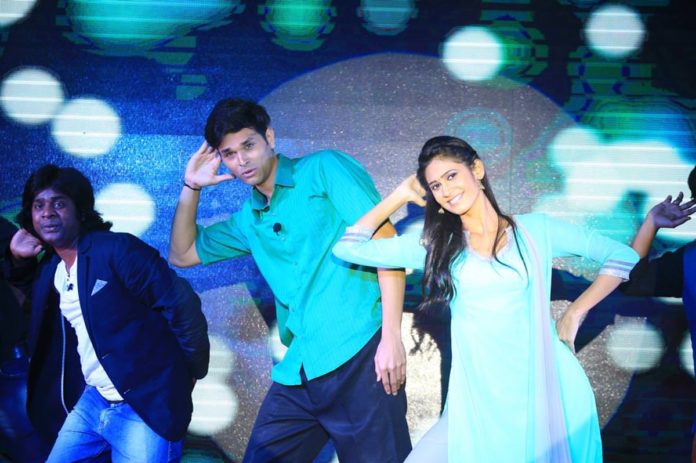 Produced by R. B. Productions ‘Gavthi – Apman Nahi Abhiman’ is an upcoming romantic film in Marathi. The film is choreographed & directed by Anand Kumar (Anddy) who has worked as an assistant to popular filmmaker & choreographer Remo! On occasion of the song & poster launch of this film Remo D’souza was present along with his wife Lizelle.

While the young lead actors Shrikant Patil and Yogita Chavan were performing on the song ‘Disu Laglis Tu’ during this event Remo & director Anddy joined them on the stage & everyone did the signature step of the dance together. The song is written, sung & composed by Ashwin Bhandare. Along with the lead the film also stars Kishore Kadam, Nagesh Bhosale, Kushal Badrike, Kishore Chougule, Vandana Waknis, Pankaj Vishnu, Sandeep Gaikwad & others. 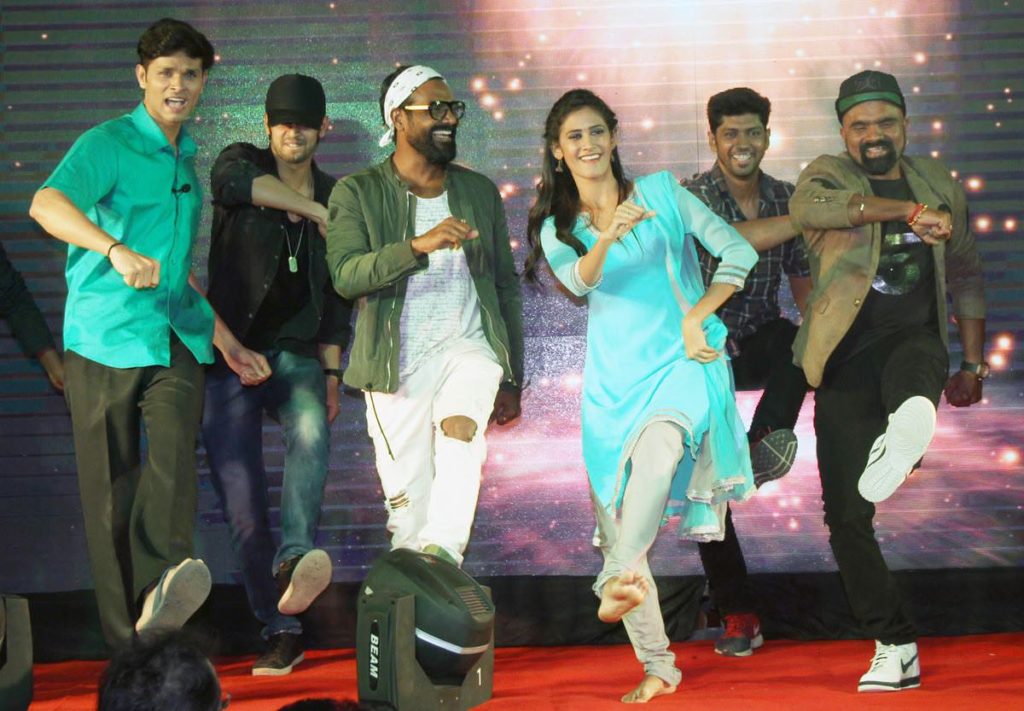 The poster of ‘Gavthi – Apman Nahi Abhiman’ was revealed by Remo & popular entrepreneur Kishore Gulgule at this event. This song has been dedicated to the Valentine season as it will be enjoyed by the audiences during the same. The video of the song is out on R.B. Productions official YouTube & Facebook handles.