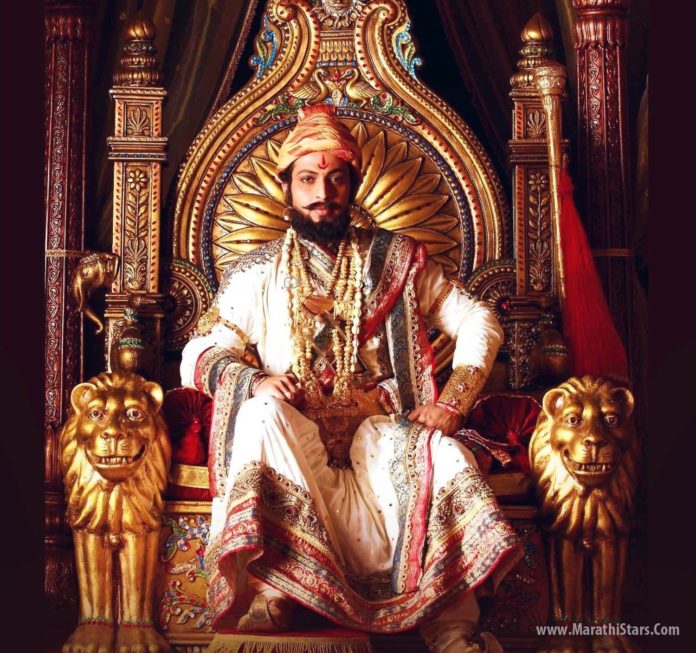 The history of Maharashtra’s Great King Chhatrapati Shivaji Maharaj keeps inspiring every generation to attain their goals & ambitions. But many Forts of Maharaj are in bad condition today, on the name of Maharaj a lot of politics is played in Maharashtra today. Hence there is a need to re-tell the great history of Maharaj. From Monday 6th Feb this history will be retold through Star Pravah at 9.30 pm. The quest of Swaraj & Maharaj’s values of equality will again inspire today’s times. Yes the super hit milestone serial ‘Raja Shivchhatrapati’ is back!

Produced by popular Art Director Nitin Chandrakant Desai & directed by Hemant Deodhar ‘Raja Shivchhatrapati’ broke all milestones of popularity before & now it’s all set to create new history. The title song of this serial was composed by Ajay-Atul& became a part of Marathi entertainment’s folklore. Dr. Amol Kolhe’s ‘Shivaji Maharaj’, Mrunal Kulkarni’s ‘Jijau’, Avinash Narkar’s ‘Shahaji Raje’ & Yatin Karyekar’s ‘Aurangzeb’ have been etched into the memories of audiences. At this stage, this re-telecast of ‘Raja Shivchhatrapati’ will essentially inspire to rebuild our Maharashtra based on Chhatrapati’s great vision.