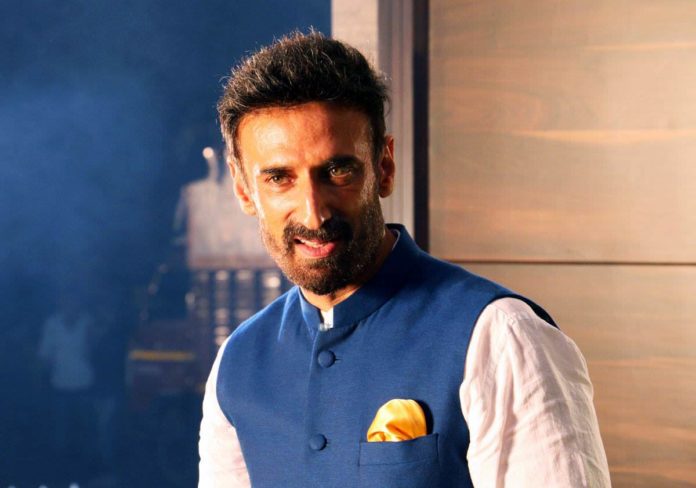 ‘Rahul Dev, a known face in Hindi TV and Films was injured on the sets of Rocky. He was shooting a fighting scene with lead actor Sandeep Salve at Surve Farm.

For this particular scene, Rahul decided to not to use any dummy and performed all his stunts by himself. Unfortunately, during an intense fight sequence he lost his balance and fell on a tubelight set resulting an arm injury. The shooting was immediately stopped, but after getting first aid, Rahul decided to complete the scene. The entire cast and crew of the film was amazed by his professional commitment. Rahul is now fine and receiving proper medical treatment.

Rocky will be his first Marathi film. The shooting of this is currently going on. The film is produced by Seven Seas and Dream Weaver Productions.