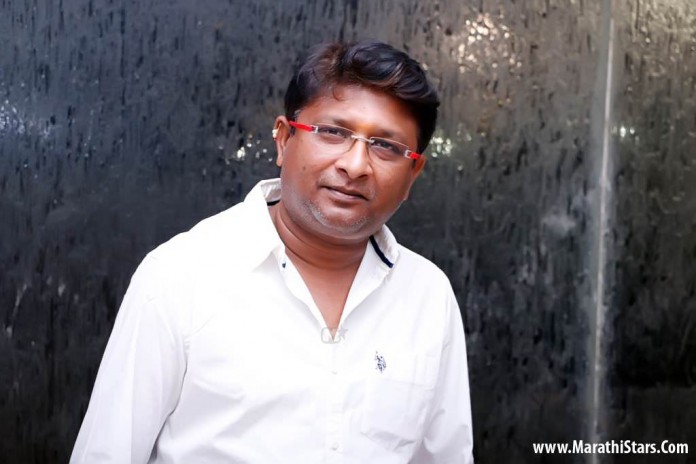 It seems that Telugu Film Industry has set its goal to expand in various regional film industries. After Rakesh Bapat starrer Vrundavan, yet another Telugu Film production house is entering in Marathi. Shri Vijayasai Production will be producing Kedar Shinde’s next Raybach Dhadka. The film has been shot at various locations of Lavasa, Alandi, Mumbai, Thane and Pune.

The film will introduce a fresh couple- Alhad Andore and Radhika. The look of these two youngsters has been kept under the wraps. The film is a love story and will be a family entertainer. The DoP for the film is Suresh Deshmane and music has been composed by Pankaj Padghan.

The film will be releasing very soon.