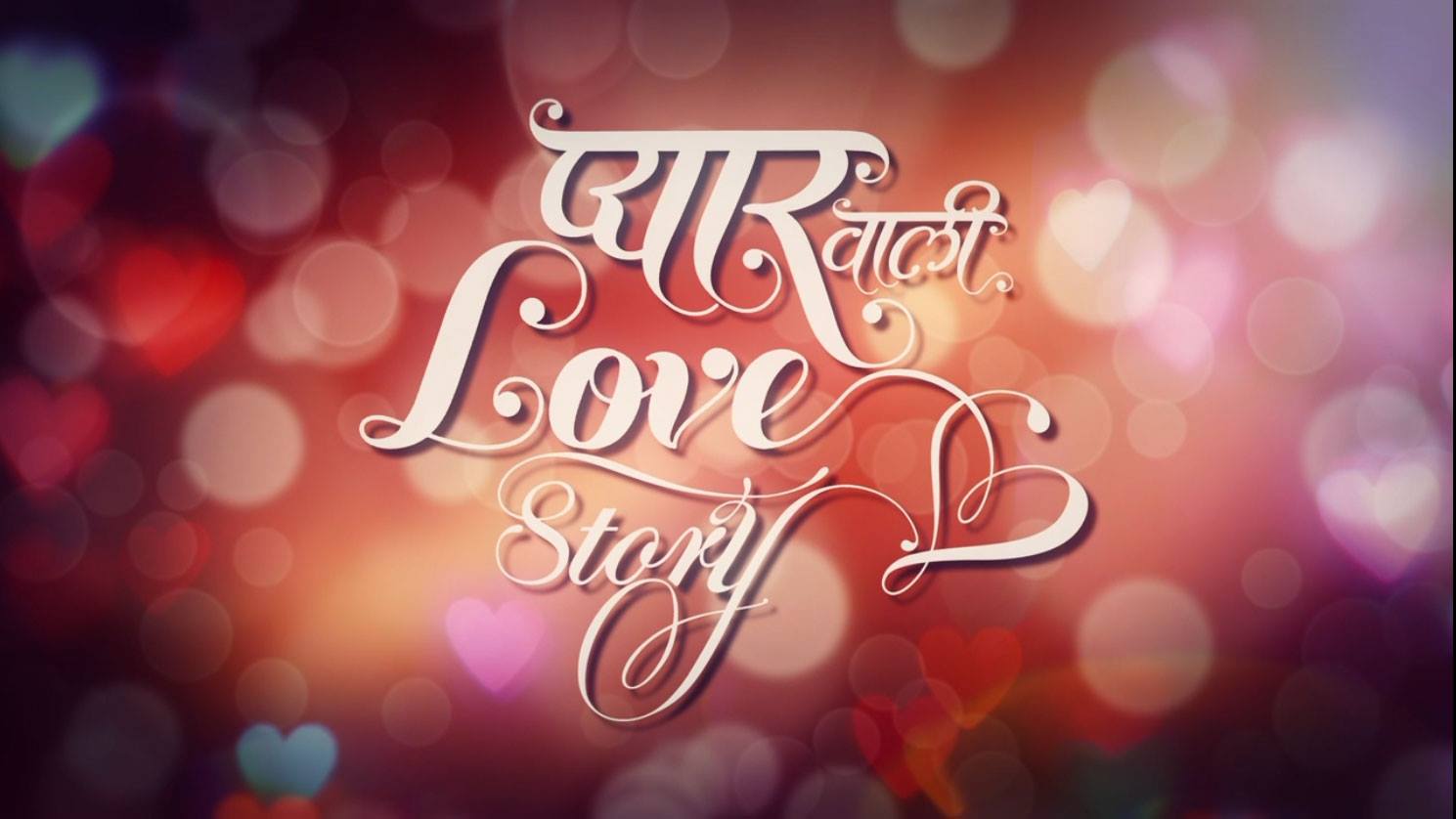 Acclaimed filmmaker Sanjay Jadhav has locked his date for his upcoming movie ‘Pyaar Vali Love Story’ to release on October 2, 2014. After Duniyadari, Sanjay Jadhav under Dreaming 24X7 and STV comes back with another hit formula.

The successful team of Duniyadari will be seen once again in Sanjay Jadhav’s next ‘Pyaar Vali Love Story’ but with a fresh look. Actors Swapnil Joshi and Sai Tamhankar will play the lead roles whereas Urmila Kanetkar-Kothare and Nagesh Bhosale will play an independent key role in the movie standing strong. The new faces in the team will be well known actors Upendra Limaye, Sameer Dharmadhikari and Chinmay Mandlekar. The power packed team, will create magic on the big screen making this movie most romantic movie ever. The story is not focused on any individual but reflects the situation of the society as a whole.

The team has already started with the song recording with the successful musical team with singers like Rohit Raut, Sayali Pankaj, Bela Shende, Adarsh Shinde and Amitraj on the beautiful lyrics of Mangesh Kangane, Sachin Pathak and Guru Thakur under the guidance of music directors Pankaj Padghan, Amitraj and Samir Saptiskar.

To set an example of making a quality cinema, Sanjay Jadhav has not left any stone unturned. Inspired with the Hollywood format, for the first time, Marathi movie is experimenting the format of detailed study before the release. Dreaming 24X7 is compiling detailed R&D study of the movie like market size, return of investment, percentage spend on promotion, market desire etc before going on floor for shoot. This trend will certainly support the movie on controlled spend; understand market trend or requirements and above all quality cinema. There are special workshops for Swapnil and Sai for enhancing their performance as per the specific requirements of the movie’s story.