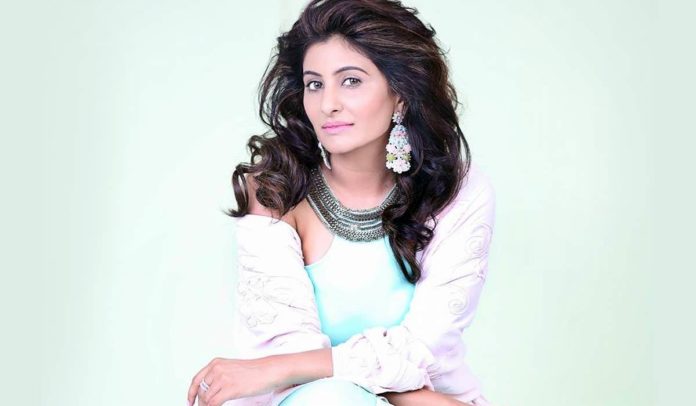 Well known Marathi film producer & interior designer, Poonam Shende bagged the prestigious ‘Haut Monde Mrs. India’ worldwide 2016-17 beauty pageant. This contest was conducted in three stages at Mumbai, Dubai & Delhi. More than 500 Indian women from all corners of the world participated in this contest. The final event was scheduled at a five star hotel in Delhi & yesteryear Bollywood actress Zeenat Aman awarded this pageant to Poonam! Poonam was also awarded as ‘Mrs. Confident’ in this event.

Poonam thanked her family & friends. She gave the credit to her husband Nilesh, her daughter & her trainer on this achievement. Poonam also revealed her future plans to do social work & acting in film. 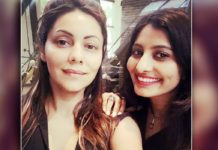 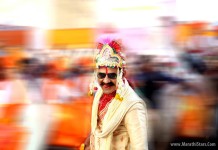 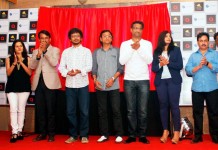 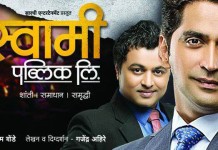 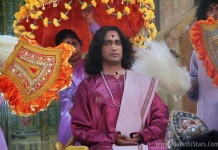 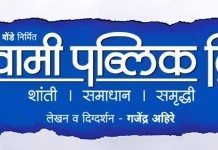 Swami Public Ltd : An attempt to showcase the commercialisation of faith